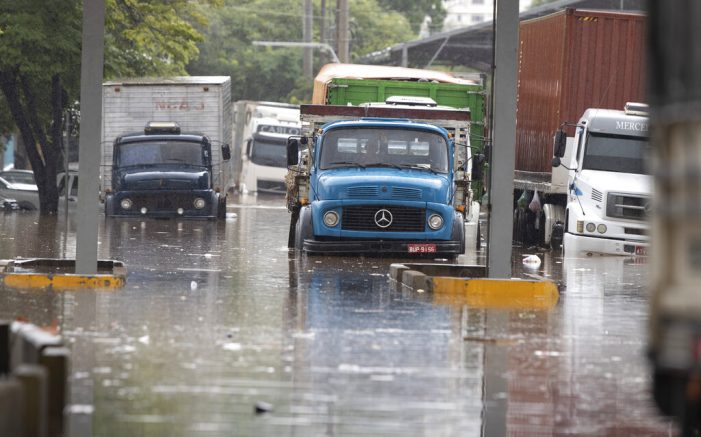 At least five people are reportedly dead in Brazil after heavy rains slammed the region this week. Officials confirmed the death toll on Wednesday, saying more than 1,300 people were also taken to shelters in almost two dozen affected cities.

The rain started at the beginning of the week, causing floods, landslides and road damage in Sao Paulo.

According to local reports, the largest farmer’s market in the city was forced to throw away 7,000 tons of food, which was worth almost $5.5 million. 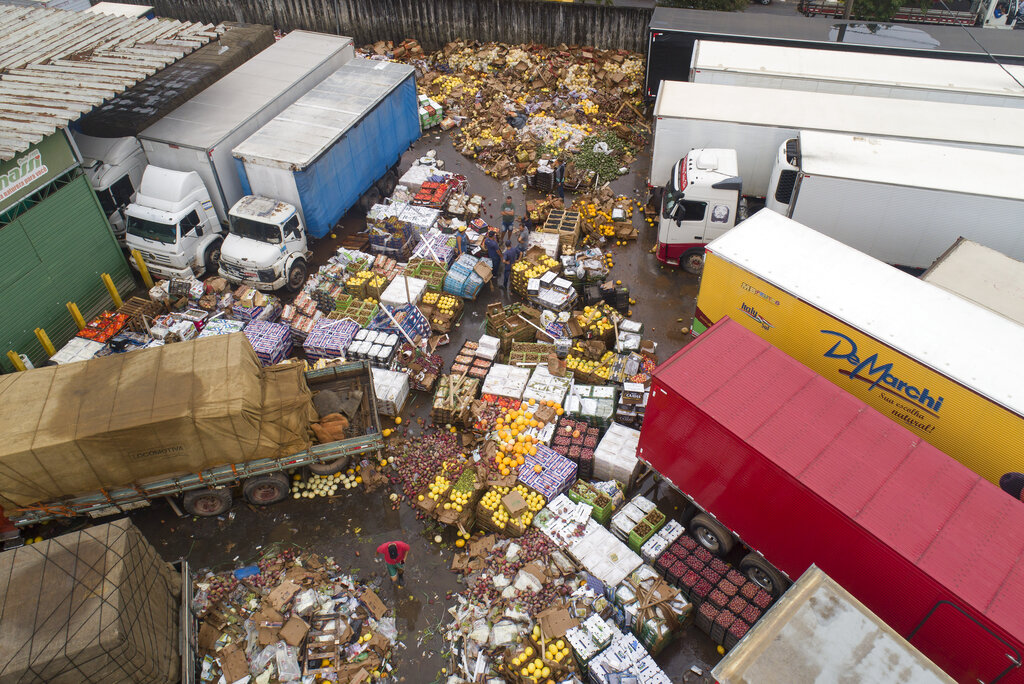 The government is planning to invest $870 million dollars in river management within the next few years. More rain is expected in the region in coming days. 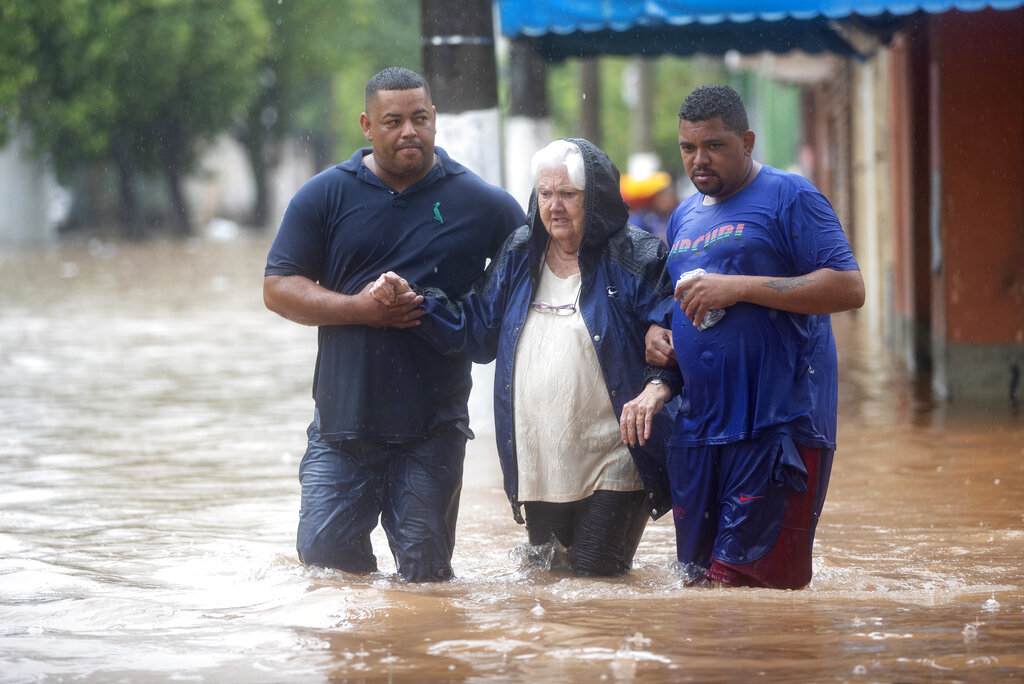