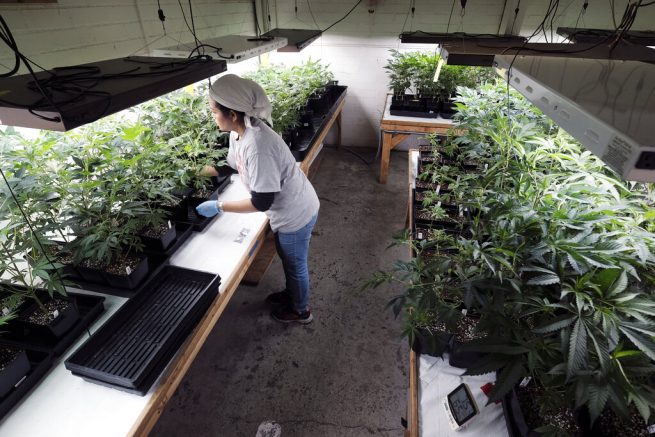 FILE – In this Dec. 27, 2018 file photo a grower attends to a crop of young marijuana plants in Gardena, Calif. Los Angeles-area prosecutors are joining other district attorneys to use technology to wipe out or reduce as many as 66,000 old marijuana convictions years after California voters broadly legalized the drug. (AP Photo/Richard Vogel, file)

A California district attorney has partnered up with a tech company to dismiss thousands of marijuana convictions in Los Angeles County.

County prosecutors partnered with the non-profit tech company ‘Code for America,’ whose algorithm was used to locate records of eligible cases and fill out forms for the courts. The process will offer conviction relief for 53,000 people and Lacey wants to take it one step further. 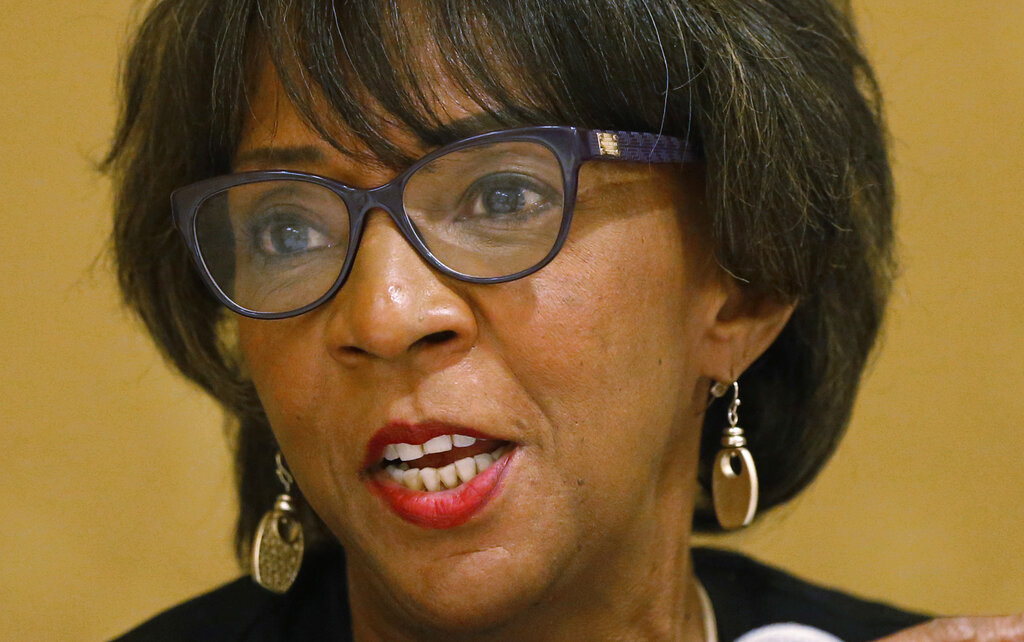 This comes four years after California voters passed Proposition 64, which legalized recreational marijuana. A bill was also passed in 2018 that requires the state’s Justice Department to analyze convictions that may be eligible for removal.

All county prosecutors have until July of this year to review these cases.