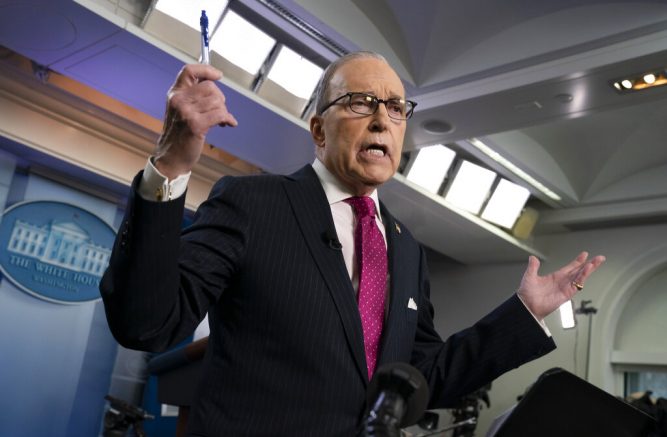 White House Economic Adviser Larry Kudlow is criticizing China over its response to the coronavirus outbreak. On Thursday, Kudlow said Beijing has not been telling the whole truth about the scale and likely economic effects of the virus.

“Is the Politburo really being honest with us?” he asked. “We thought there was going to be more transparency, but we’re a bit disappointed.”

The adviser went on to say China’s behavior is adding uncertainty to its trade relations with the U.S.

“We will feel some of the problems over in China, but it’s still quite minimal,” he said. “A couple of tenths of one percent, that’s our estimate.”

Kudlow said although the virus has been “contained” in the U.S., China must explain what’s going on within its own borders to minimize both the economic and health risks going forward. 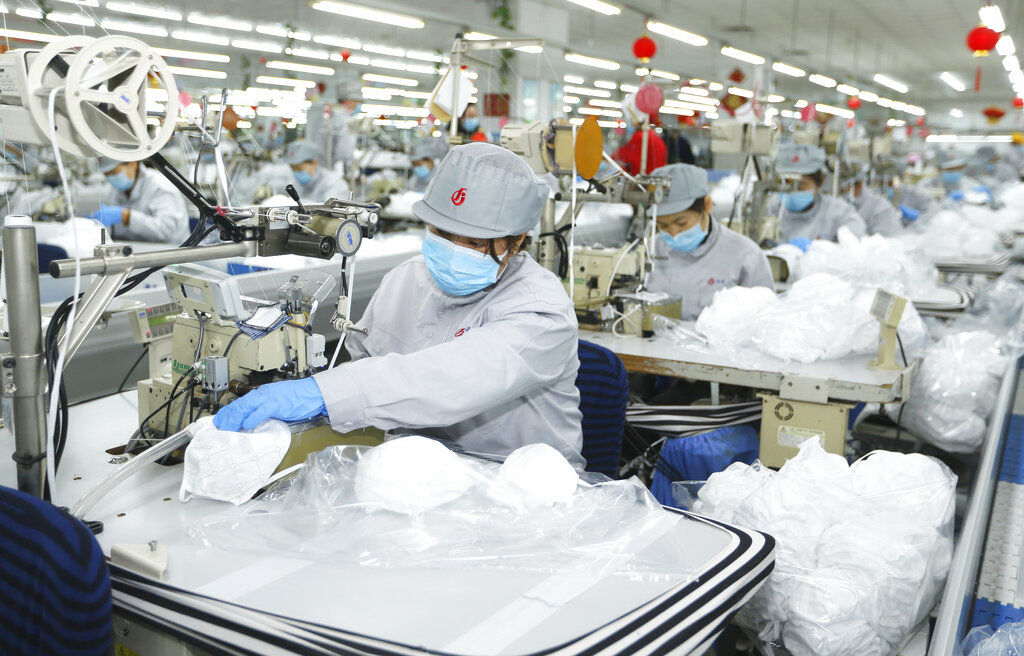 In this photo released by Xinhua News Agency, workers produce face masks in the workshop of a textile company in Jimo District of Qingdao in eastern China’s Shandong Province on Wednesday, Feb. 12, 2020. (Liang Xiaopeng/Xinhua via AP)

Meanwhile, U.S. Health and Human Services Secretary Alex Azar confirmed two new cases of the coronavirus on Thursday. During his testimony before the Senate Finance Committee, Azar said the people identified as the 14th and 15th cases of the virus both traveled from Wuhan, China, and are currently under quarantine.

The secretary also said the CDC will be working with local health officials to test for the disease, which scientists have named ‘COVID-19.’

“The CDC has begun working with health departments in five cities…to begin testing individuals with flu-like symptoms for the China coronavirus,” he said. “Many questions about the virus remain, and this effort will help see whether there is broader spread than we have been able to detect so far.”

Secretary Azar also defended the president’s proposed 2021 budget. He said it prioritizes funding for the CDC’s infectious diseases programs, which will aid in preparedness for other potential viral outbreaks. 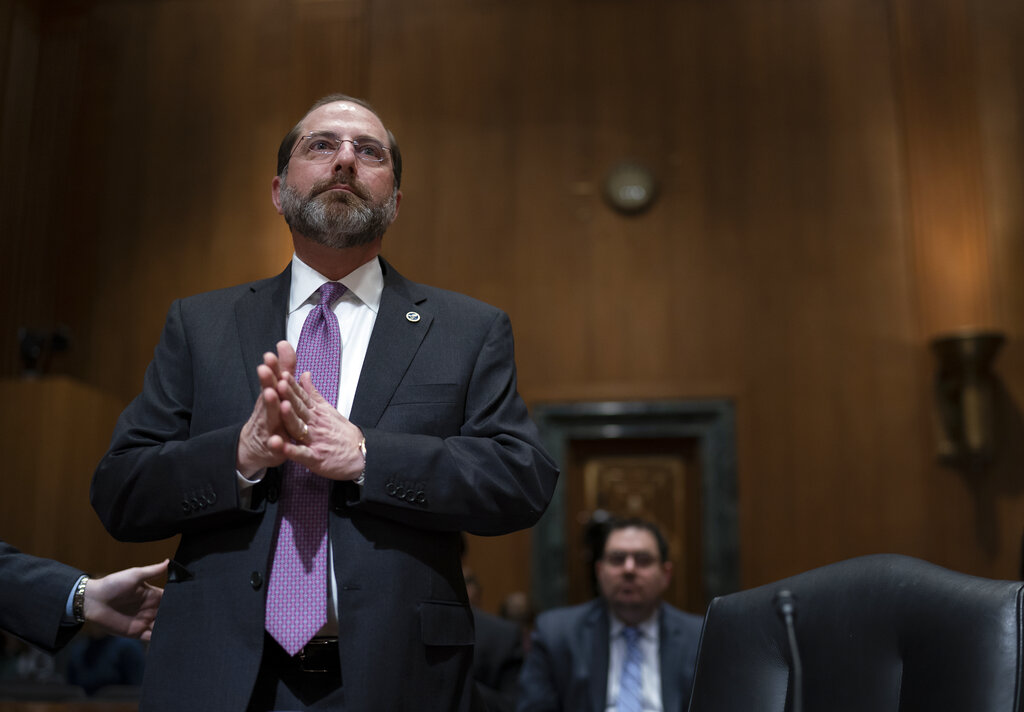