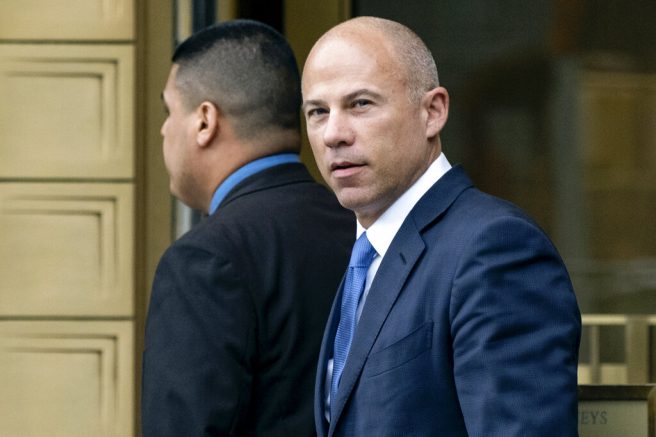 Michael Avenatti has been found guilty of trying to extort Nike. On Friday, jurors in New York convicted the high-profile attorney on all three counts of extortion and fraud.

Avenatti tried to shake down the footwear giant by threatening to publicly accuse the company of paying amateur basketball players, unless the company agreed to pay him millions of dollars. His attorney said they are already planning to make an appeal.

“We are obviously disappointed in the verdict in this case, even surprised by it,” stated attorney Danya Perry. “But we have preserved some significant issues on appeal and will be pursuing that.”

Avenatti is currently being held in solitary confinement at the Manhattan Metropolitan Corrections Center.

The disgraced lawyer is also facing charges in two other cases. He is due back in court for sentencing on June 17, where he could receive up to 42 years in prison.