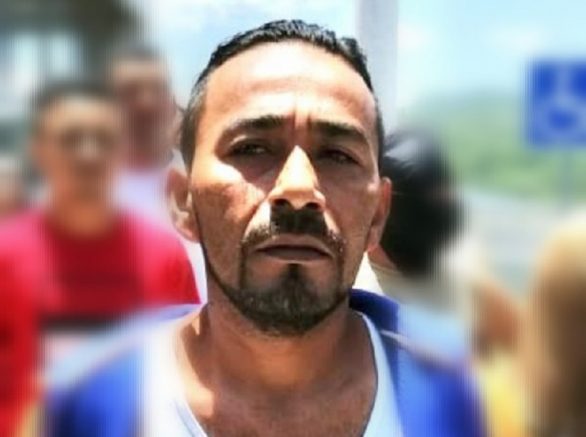 One of the most powerful MS-13 leaders in Honduras has escaped from custody. On Thursday, more than 20 gunmen dressed in military gear arrived and freed Alexander Mendoza by opening fire on police.

Mendoza, who is also known as ‘El Porky,’ was being escorted to a trial hearing regarding multiple murder charges. The gun fight that ensued left four police officers dead. It also led to the death of one of the assailants, whose body was abandoned near the scene.

“The delinquent, better known as Porky, (is) responsible for countless criminal acts (and) will fall,” stated Hernandez. “If he doesn’t fall today, he will fall in the next few hours, the next few days.”

“We are going to recapture this man and arrest those who helped him escape,” stated Deputy Minister of Security Luis Suazo.