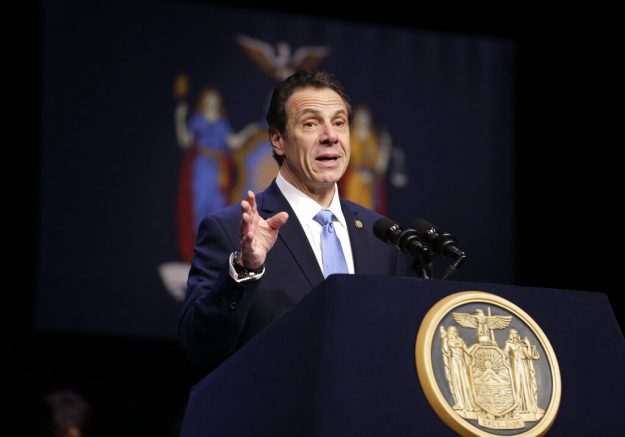 President Trump took to Twitter ahead of his meeting with New York Gov. Andrew Cuomo. On Thursday, the president said Cuomo must put national security above politics and stop the city’s unnecessary lawsuits against him.

His comments came after the governor called the president’s move to ban the expedited reentry program “politically motivated.”

Cuomo said he will give the federal authorities access to New York’s DMV database if President Trump rolls back the Trusted Traveler Program ban.

He said he is prepared to take legal action against the president should he not comply with that offer.

“We already announced that we will sue the federal government, because I believe it’s illegal,” said the governor. “If it turns out to be ‘just politics,’ I believe that’s an abuse of government power.”

Cuomo added this is something the president cannot legally penalize New Yorkers for.