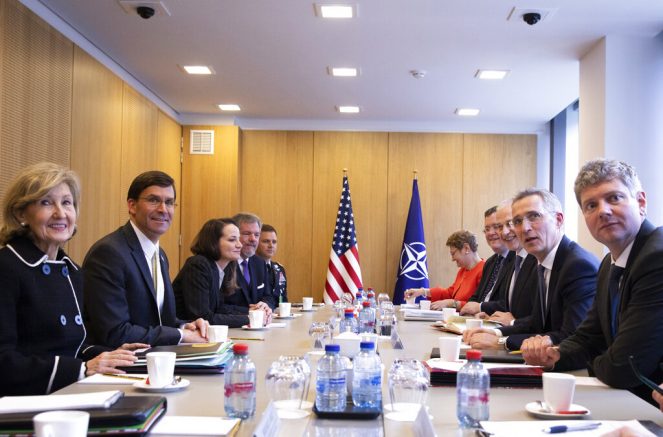 NATO defense ministers and Secretary General Jens Stoltenberg are discussing Russia’s recent deployment of advanced cruise missiles. During the second day of their meeting in Brussels, NATO officials agreed to maintain deterrence strategies against the Kremlin while also seeking to strengthen dialogue.

“We have seen an unprecedented increase in defense spending across Europe and North America, with an extra $400 billion invested by the end of 2024,” said Stoltenberg. “This is making NATO stronger, but we need to keep up the momentum to keep our nations safe in a more unpredictable world.”

He said NATO will not mirror the Kremlin’s actions by deploying more weapons. He emphasized that both sides must avoid provocations.

He went on to say the latest military build-up increases the risk of miscalculation and misunderstanding, which could potentially spark a new conflict in Europe.

“We do whatever we can to prevent a new arms race,” stated Stoltenberg. “A new arms race, especially with nuclear weapons, is not good.” 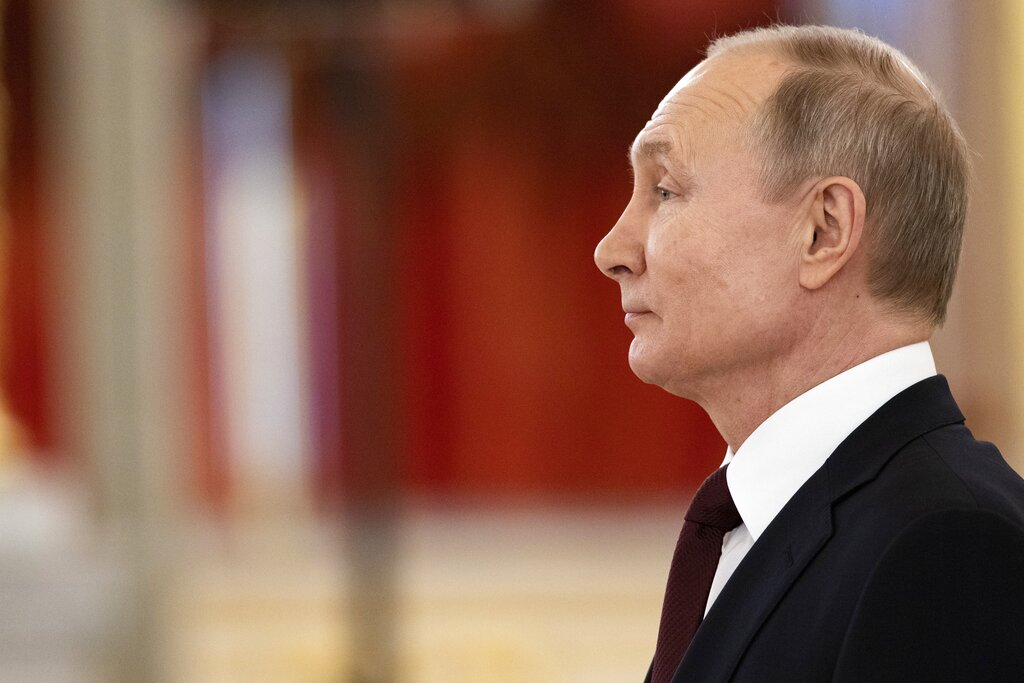