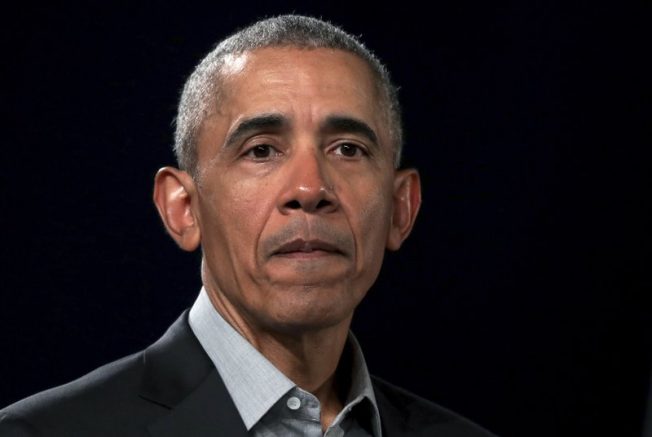 Democrats were quick to criticize President Trump’s words about the Roger Stone case this week. However, many have seemingly forgotten that former President Barack Obama involved himself in several criminal probes during his two terms in office.

In 2009, Obama faced backlash across the country after he criticized Massachusetts police for the arrest of Harvard Law professor Henry Louis Gates Jr. The former president, without a full briefing on the case, stated police had acted stupidly for arresting the black man and insinuated officers were guilty of racial profiling. He was later forced to apologize after learning the whole story.

“My hope is that, as a consequence of this event, this ends up being what I call a teachable moment,” stated Obama. “All of us, instead of pumping up the volume, (should) spend a little more time listening to each other.”

At a press conference in 2013, he unexpectedly weighed in on the shooting of Travyon Martin while the trial was still underway.

Despite his apparent attempt to influence the trial, the jury chose to acquit the suspect. 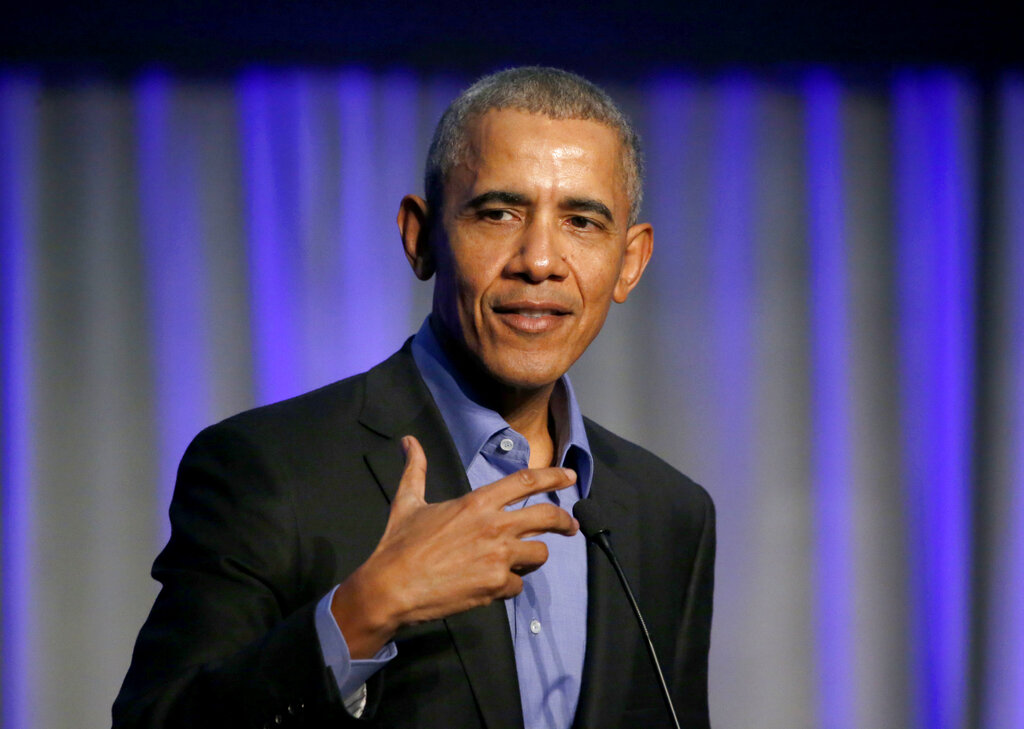 Later that year, Obama was caught in the crosshairs again when he stated military members convicted of sexual harassment should be dishonorably discharged.

“Not only is it a crime, not only is it shameful and disgraceful, but it also is going to make and has made the military less effective than it can be,” he said.

A U.S. Navy judge went on to rule that Obama had committed “unlawful command influence” as commander in chief. The former president’s words later caused the conviction against a marine sergeant to be dropped because the court was worried the president’s stance would sway sentencing.

Obama also downplayed former Secretary of State Hillary Clinton’s email scandal in 2015. During an interview, he said he believed Clinton’s breach of policy did not pose a national security problem. He added he “didn’t get an impression” from Clinton she was purposefully trying to hide something.

“Hillary Clinton is and has been an outstanding public servant,” he said. “She was a great Secretary of State for me.”

Obama’s decision resulted in James Comey’s takeover of the investigation, in which Comey decided there was no basis for criminal indictments in the case. This came after the former administration prosecuted others for having classified material on their private computers.