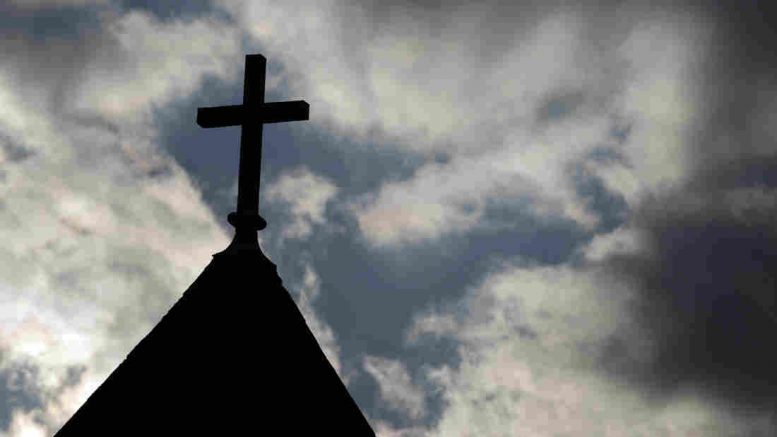 File- The cross on the steeple of a church in Henryville, Ind. is seen. (Michael Conroy/AP Photo)

The CEO of the Christian-aid organization ‘Open Doors‘ has applauded the Trump administration’s efforts to end religious persecution.

David Curry said Secretary of State Mike Pompeo’s launch of the International Religious Freedom Alliance is a good first-step in countering spiritual oppression. He has called religious persecution “the issue of our time” as his charity tracks injustice trends around the world.

Pompeo announced the coalition earlier this month, which brings 27 nations together over the common goal of advocating for the freedoms of their citizens.

“Every human being has the right to believe in whatever it is they wish, to change their faith or to hold no faith at all,” stated the U.S. secretary of state. “Indeed, we must affirm and fight for that truth now more than ever…more than eight in ten people in the world today live where they can not practice their faith freely.”

Curry said he is hopeful that the alliance may help encourage nations who have remained neutral or even negative toward religious freedom to shift their priorities.

RELATED: Raising awareness for the religious freedom of Christians