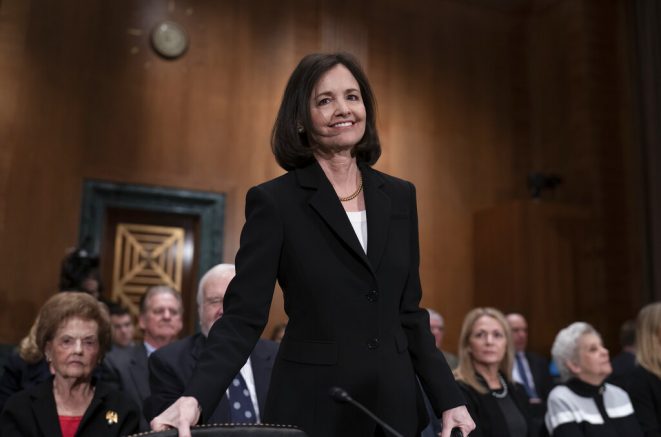 President Trump may withdraw his support for one of his Federal Reserve nominees after she faced bipartisan criticism from senators. Judy Shelton appeared before the Senate Banking Committee on Thursday, where she faced questions over some of her controversial remarks and stances on monetary policy.

Shelton apologized for her past comments comparing a convicted counterfeiter to civil rights icon Rosa Parks. She also backtracked on her past support for returning to the gold standard.

This came after Republican Sen. Richard Shelby pressed her on her support of the idea.

“I would not advocate going back to a prior historical monetary arrangement,” stated Shelton. “I think it’s really important to acknowledge that the power to regulate the value of U.S. money is given to Congress by our Constitution.”

Republicans said Shelton is facing an uphill battle to her confirmation. Conservatives only have a one-seat advantage on the banking committee. If any GOP member votes against her nomination, the decision will likely result in a tie.