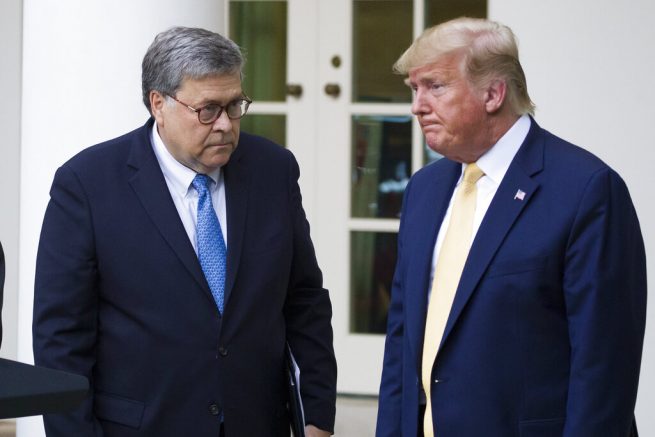 President Trump recently responded to Attorney General William Barr’s remarks regarding his involvement in criminal cases. On Friday, the president tweeted about Barr’s interview with ABC News in which he breaks with the president over his Twitter commentary about the Department of Justice.

President Trump repeated Barr’s remarks that he never asked the attorney general to do anything in a criminal case, but he also added it doesn’t mean that he doesn’t have the legal right to do so.

Barr claimed President Trump’s constant Twitter posts about the Justice Department’s criminal cases make it harder for him to do his job.

“The president has never asked me to do anything in a criminal case,” he stated. “However, to have public statements and tweets made about the Department, about people in the Department, make it impossible for me to do my job.”

The attorney general also said he will not be bullied or influenced by anybody, whether it’s Congress, a newspaper editorial board or the President of the United States. 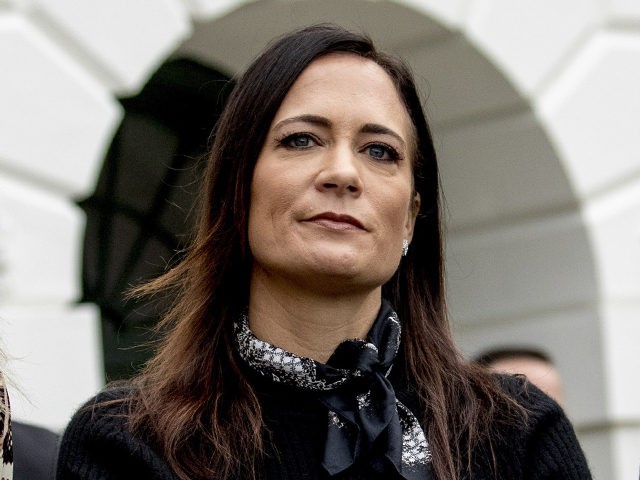 The White House also responded to the recent comments made by attorney general and his role as the nation’s top cop.

In a statement Thursday, White House Press Secretary Stephanie Grisham said President Trump was not bothered at all by Barr’s comments. She added that the attorney general has the right, like any American citizen, to voice his opinion.

Grisham also noted the president has full faith and confidence in the U.S. attorney general.