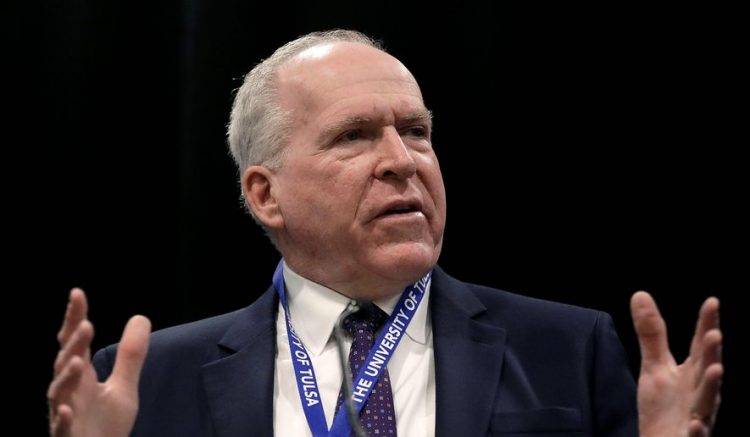 U.S. attorney John Durham is reportedly focusing on the Obama-era CIA’s analysis, which led to the Intelligence Community’s assessment that Russia interfered in the 2016 election.

According to the New York Times, sources have said Durham is looking at a theory former CIA Director John Brennan was attempting to achieve a predetermined outcome by steering the probe towards Russia.

The Times reported Durham may be trying to figure out if Brennan attempted to keep the other intelligence agencies in the dark about ulterior motives by withholding secrets and methods.

Brennan responded to the report Thursday night and welcomed questioning from Durham.

National security experts have reportedly questioned Durham’s investigation and have claimed his scrutiny is a misunderstanding of how the Intelligence Community shares secrets.