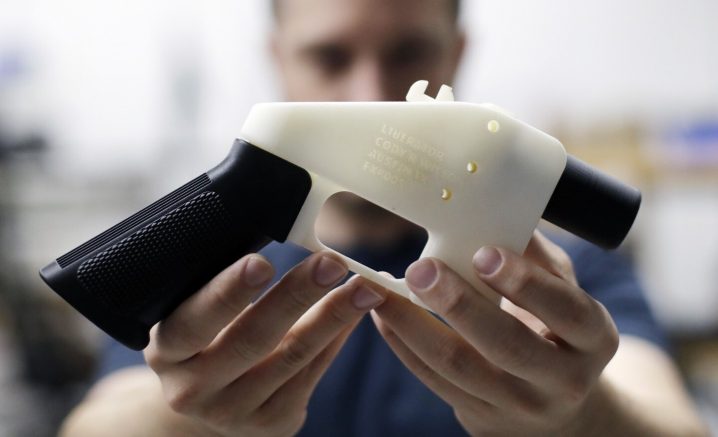 Lawmakers are trying to decide if so-called ‘ghost guns’ should be considered firearms. The homemade guns, often created with 3D printers and assembled at home, are untraceable and lack a serial number needed to register the gun with government officials.

On Thursday, House lawmakers in Rhode Island green-lit a bill that would ban the weapons from being bought, sold, created or distributed in the state. Violations would reportedly be punishable by up to 10 years in prison and up to a $10,000 fine.

Protesters both for and against the bill gathered at the state house to voice their opinions about the legislation. Supporters have claimed the ‘ghost guns’ are dangerous because they can pass through metal detectors and are not registered. They are also calling for more ‘common sense’ laws overall.

On the other hand, opponents have argued the laws are a way to control residents and infringe upon Second Amendment rights.

“There’s just people like me and I know there’s people who don’t get it, won’t get it and never care to get it,” stated Ken Jones, a gun hobbyist. “And that’s okay too, but I’m not going to tell them that they have to.” 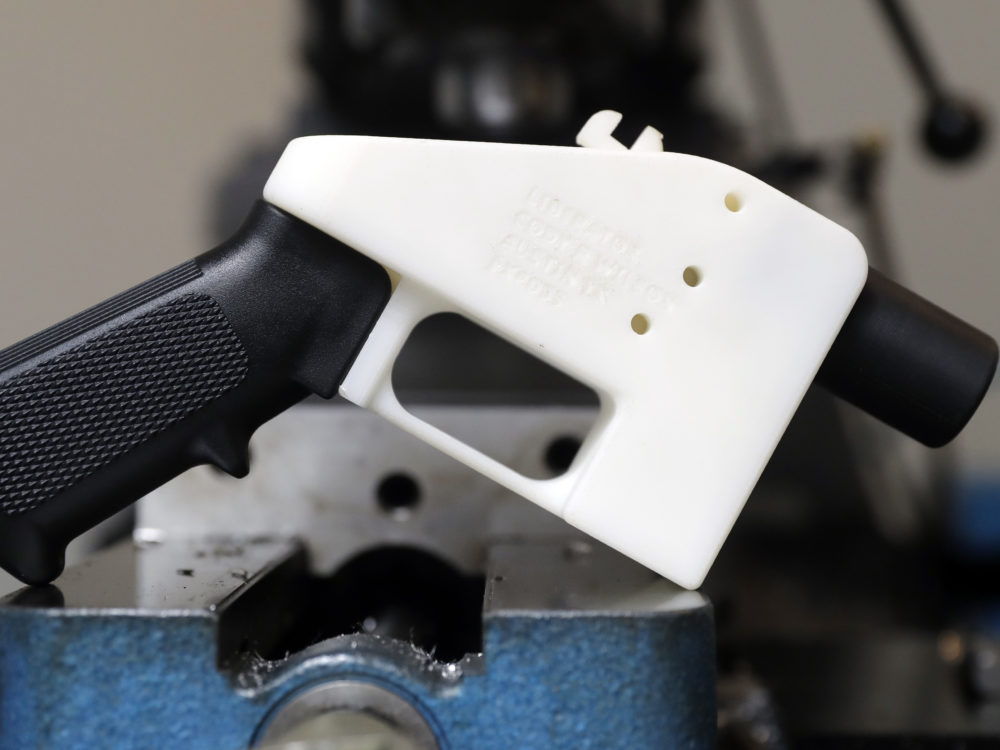 The House will now pass their bill onto the Senate, who previously passed their own version of the bill. Lawmakers will decide what provisions to keep and what to change. However, Second Amendment advocates have said their voices are not being heard.

“They’ve never really come up to us and ask if we have any solutions or any issues with regards to gun safety,” said Frank Saccoccio, a member of Rhode Island’s Second Amendment Coalition. “They just basically talk to the attorney general and say this is what we’re going to try to promote, and every year these gun provisions fail because they’re not really common sense, they only hurt the law-abiding citizen.”

According to reports, lawmakers in Delaware and Pennsylvania will be next to decide if they should pursue a ban.