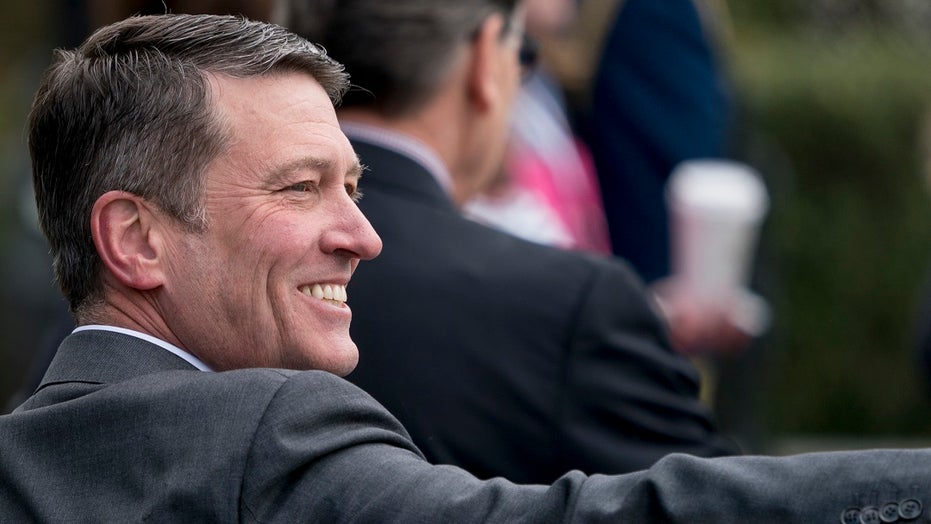 A former chief White House physician and one-time troubled nominee to lead the Department of Veterans Affairs (VA) is running for a congressional seat in Texas.

Thornberry's 13th Congressional District in the Texas Panhandle overwhelmingly voted for President Trump in 2016. The Republican Party of Texas did not immediately respond to a request for comment from Fox News.

FLASHBACK TO 2018: TRUMP IS IN EXCELLENT PHYSICAL AND MENTAL HEALTH, WH DOCTOR SAYS 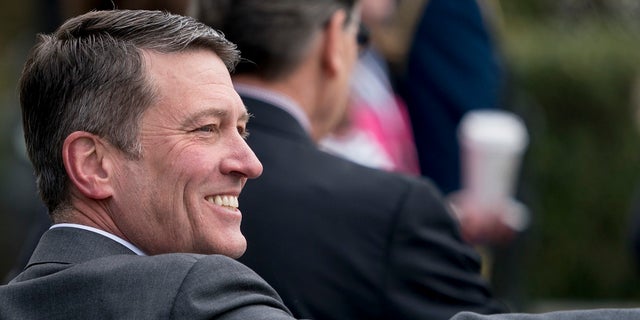 In this April 2, 2018, file photo, then-White House physician and nominee for Veterans Affairs Secretary Dr. Ronny Jackson arrives at the annual White House Easter Egg Roll on the South Lawn of the White House in Washington. Jackson is running as a Republican in 2020 for a rural congressional seat in Texas. (AP Photo/Andrew Harnik, File)

Jackson, a Texas native, had worked as a White House physician since 2006 and was Trump's surprise choice last year to head the VA. He retired from the Navy last week.

His nomination ran into trouble when allegations of drinking on the job, creating a hostile work environment and overprescribing medications surfaced. He denied any wrongdoing and eventually withdrew his name from consideration.

Trump re-nominated Jackson earlier this year for a second star amid a Pentagon investigation into his conduct.

Trump called him "one of the finest men I've ever met," noting that he received good evaluations from his predecessor, former President Barack Obama. The promotion was not approved by the Senate.

In January 2018, Jackson gave Trump a glowing report on his physical and mental well-being in his first medical checkup since taking office, saying Trump was "in excellent health" at the time.