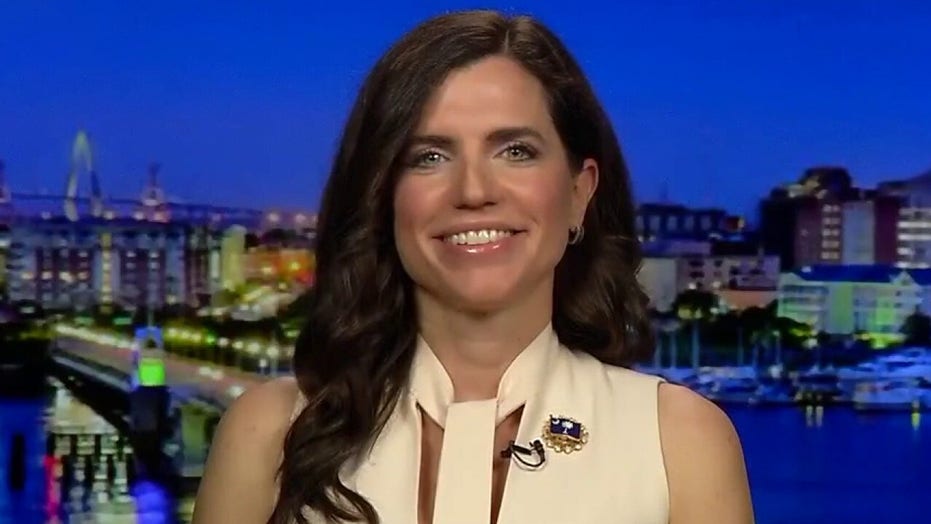 Record number of GOP women headed to Congress in 2021

Some college bowl games are canceled. The NFL is struggling to finish its regular season without canceling a game. People celebrated holiday parties on Zoom.

Yet the 117thCongress begins Sunday at noon, Eastern Time. The Constitution dictates that. And everyone has to be there in person.

The House and Senate remained in session finishing up the 116th Congress through most of the holidays. Lawmakers flirted with a government shutdown. Finally finished a COVID relief package. The House overrode President Trump’s veto of the annual defense bill and, per the President’s request, passed a $2,000 direct stimulus bill, just after Christmas.

There was a time earlier this month when House Majority Leader Steny Hoyer (D-MD) aimed to wrap everything up by December 11 so members could go home and quarantine, spend time with their families, quarantine again and return to Washington on January 3 to comply with D.C.'s health guidelines. 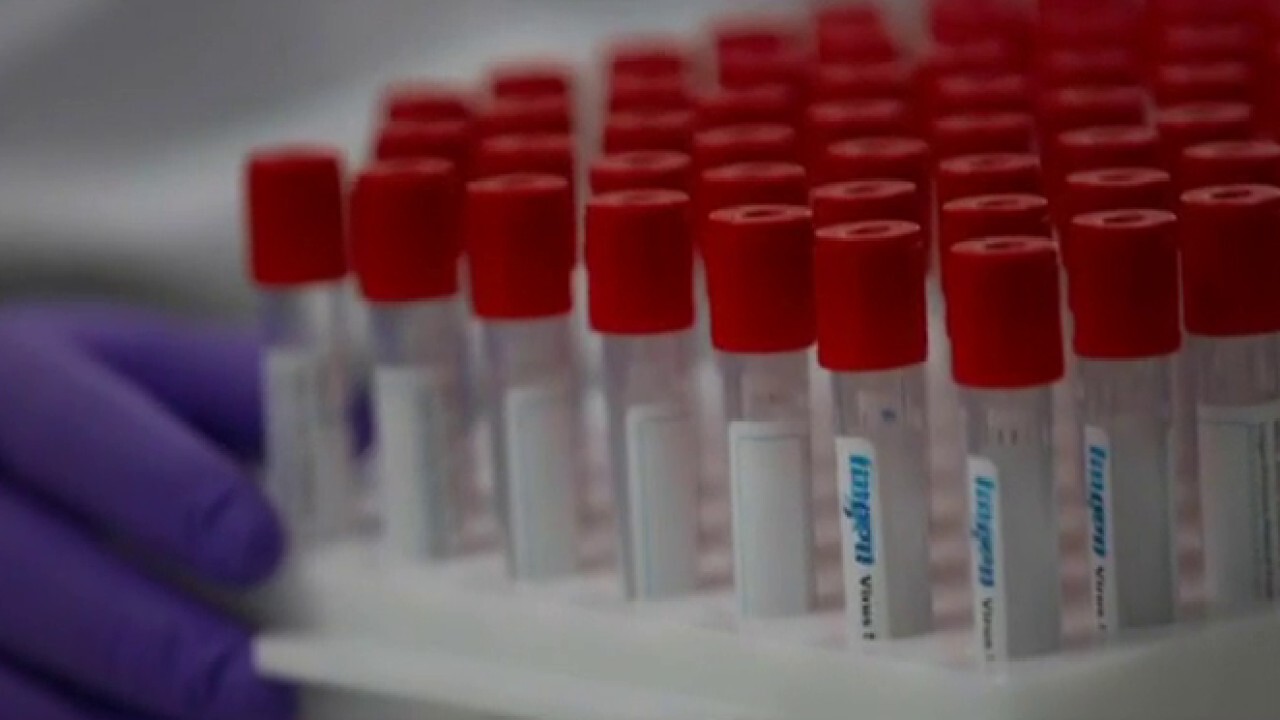 But any pantomime of remotely trying to comply with local health provisos went out the window with the Congressional schedule this month. And so everyone in the House of Representatives has been back and forth between their districts multiple times in the past few weeks.

The Office of the Capitol Attending Physician sent a memo just days ago that Congressional "Spouses or Children accompanying the Member may be required to show a copy of their negative pre-travel COVID test at businesses extending lodging or other services" if they were coming to DC for opening day.

Opening day is usually a wildly festive affair with receptions in the House Office Buildings and thousands of family and friends descending on the Capitol. The House is keeping this year’s event as low-key as possible. Freshmen members are issued only one ticket for a guest to watch the ceremonies from the gallery. The House won’t issue any guest tickets to returning members.

A memo from House Sergeant at Arms Paul Irving and Attending Physician Dr. Brian Monahan says that guests accompanying freshmen must quarantine before traveling to D.C. and have a COVID test three to five days in advance. Note that the memo just went out this week. Lawmakers were warned that access to the House floor is "limited to those Members who are scheduled to speak during debate."

Starting the new Congress is inherently messy in a pandemic. The House of Representatives implemented "remote voting" in the spring. That’s where the House permitted members who were at high risk, quarantining, tested positive or caring for someone who is ill could "phone in" their vote. The House will eventually vote on a new "rules package" to begin the new Congress which will include a remote voting option. But in the House, you can’t carry over rules from the 116th Congress to the 117th Congress.

That’s why everyone has to show up at noon on January 3.

This poses an interesting, ethical question:

Is it appropriate for members who have tested positive, have been in quarantine or been exposed, be present on January 3?

Here’s what to expect in the House on January 3:

Nothing has constituted the House at that point. There is no Speaker. Clerk of the House Cheryl Johnson presides. The first order of business is a quorum call to get everyone there – pandemic style.

Under normal circumstances, all 435 House members-elect would crowd into the chamber to vote electronically and record their presence. But during coronavirus, the House will summon members to the chambers in seven groups of about 72 persons. The first tranche starts with Rep. Alma Adams (D-NC) and runs through Rep. Michael Cloud (R-TX). The seventh and final group stretches from Rep. Joe Wilson (R-SC) through Rep. Lee Zeldin (R-NY).

Members are instructed to report to the chamber, record their presence and depart.

The House should start at 433 members and two vacancies: 222 Democrats and 211 Republicans. The vacancies are from New York’s 22nd District and Louisiana’s 5th District. There is still no race call in the contest between current Rep. Anthony Brindisi (D-NY) and former Rep. Claudia Tenney (R-NY). In Louisiana, Rep.-elect Luke Letlow (R-LA) died from complications related to coronavirus.

House Speaker Nancy Pelosi (D-CA) indicated she will seat Rep.-elect Mariannette Miller-Meeks (R-IA) after her six-vote victory over Democrat Rita Hart. But Hart has asked the House Administration to probe the outcome in that contest.

This is where it could get interesting.

Reps. Gwen Moore (D-WI) and Rick Larsen (D-WA) recently tested positive for coronavirus. It’s unclear if they will be healthy enough to appear on opening day. And, it’s unknown if other lawmakers or those elected to the 117th Congress will be present or out.

You take the field on January 3 with the players you have available. That’s why, in the age of a pandemic, it’s possible – possible – that if Democrats don’t have the right numbers, Republicans could – could – actually have the majority.

Is there a way around this? Unclear. It could be argued that Democrats could drag out the initial quorum call starting the new Congress for as long as necessary (days?) until they have enough people there. But that is just speculation.

The only thing which really matters as to which side has more votes is what comes next: election of the Speaker. Nothing can happen in the House until it elects a Speaker.

And anything can happen during a pandemic. Even Pelosi has said that her foe in the Speaker’s race is COVID.

The successful Speaker candidate secures an outright majority of the entire House. Not the most votes. So, if the House starts at 433 members and everyone is there, Pelosi needs 217 members vote for her. So if Democrats are at 222 and everyone shows up, the Speaker can only lose five votes. Pelosi lost 15 votes in the Speaker’s contest in January, 2019.

That's why some have wondered if it would be possible for the House to elect Minority Leader Kevin McCarthy (R-CA) or someone else as Speaker?
It is unlikely, but it will come down to the math.

What if no candidate secures 217 votes? The House keeps voting until it picks a Speaker. A vote for Speaker hasn’t gone to a second ballot since 1923. House Speaker Frederick Gillett (R-MA) finally prevailed on the fourth ballot.

The House burned two months and 133 ballots in 1856 before finally deciding Nathaniel Banks of Massachusetts was fit to be Speaker.

We just know it will take a long time to wrap all of this up. But we are advised that Sunday could be a very long day. And a confusing day, potentially with pandemic-induced surprises.