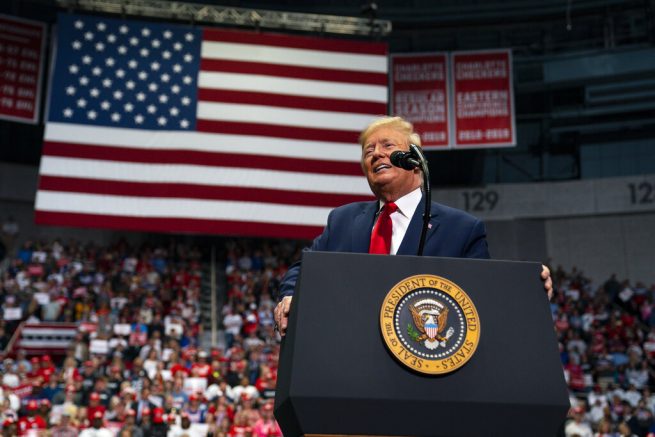 President Trump’s reelection campaign is drawing attention to the political bias and double standards on Twitter. On Thursday, the 2020 Trump campaign released deliberately manipulated audio that appears to show Joe Biden saying “coronavirus is a hoax.”

This came after Twitter refused to flag a fake Democrat video, which was doctored to show President Trump calling the virus a hoax.

“You could have called the president out in real time and said, ‘Hey mister, this is no hoax,’” stated CNN anchor Don Lemon. “This is no Democratic hoax, no matter how you try to describe it.”

According to Trump campaign officials, if Twitter will allow fake content by Democrats, it shouldn’t mind the doctored Biden audio either.