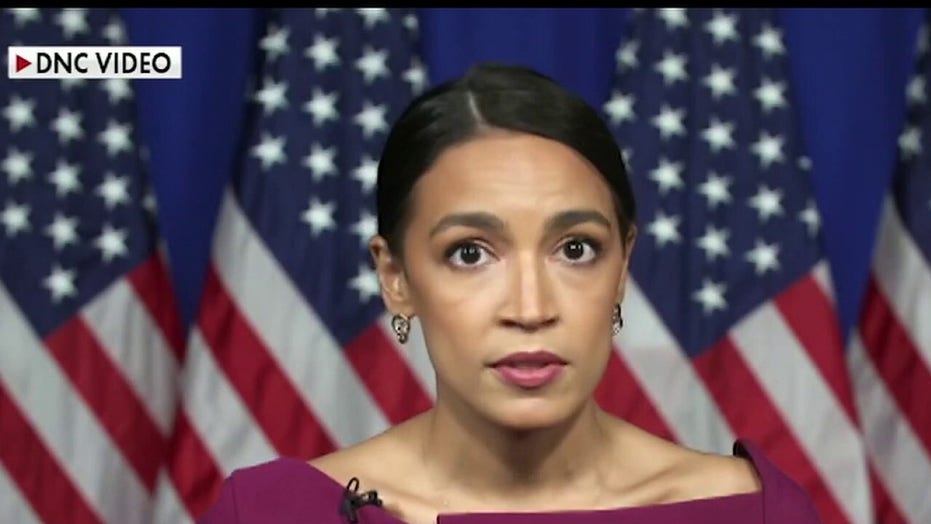 Rep. Alexandria Ocasio-Cortez on Thursday accused Republicans of neglecting what she characterizes as threats incited by President Trump unless they become the target.

"One thing that always astounds me is the GOP’s talent for neglecting key issues until it affects them personally," she wrote on Twitter. "They couldn’t care less when Trump used his mob to put their colleagues’ lives in danger, yet are only noticing how bad it is when the threat’s been turned on them."

She said that for years many of her colleagues were subject to "extremely violent threats, attempts, stalkers, & targeted misinfo."

AOC SAYS SHE THOUGHT SHE MIGHT DIE DURING CAPITOL RIOT

"When I went to the border, there was a mob w/ knives & guns feet away and CBP refused to protect the delegation. What did we do? We did the press conference anyways."

Ocasio-Cortez earlier this week said on Instagram live that she thought she was going to die during the "traumatizing" experience of having the Capitol overrun by a mob.

AOC: 'WE CAME CLOSE TO HALF OF THE HOUSE NEARLY DYING' DURING RIOTS

It wasn’t an exaggeration to say that "many, many members of the House were nearly assassinated," she said.

"We were very lucky that things happened in certain minutes that allowed members to escape the House floor but many of us nearly and narrowly escaped death," Ocasio-Cortez added.

The progressive firebrand said she worried her own colleagues might divulge her location to the mob.

Lawmakers were forced into hiding at an undisclosed location as rioters made their way toward the House and Senate chambers. Ocasio-Cortez said she did not feel safe doing so "because there were QAnon and white-supremacist sympathizers and, frankly, white-supremacist members of Congress in that extraction point who I know and who I have felt would disclose my location and would create opportunities to allow me to be hurt, kidnapped, et cetera."

"So I didn’t even feel safe around other members of Congress," she concluded.