Richard Barnett, the Arkansas man photographed sitting with his feet on House Speaker Nancy Pelosi’s desk during the Jan. 6 riot at the Capitol, was put under house arrest Friday while he awaits trial on various charges related to the incident.

Barnett, 60, was released on $5,000 bond but forced to remain at home after a hearing in Little Rock, Ark. He will be barred from accessing the internet or contacting anyone who participated in the riot, according to a ruling from U.S. Magistrate Judge Erin Wiedemann. 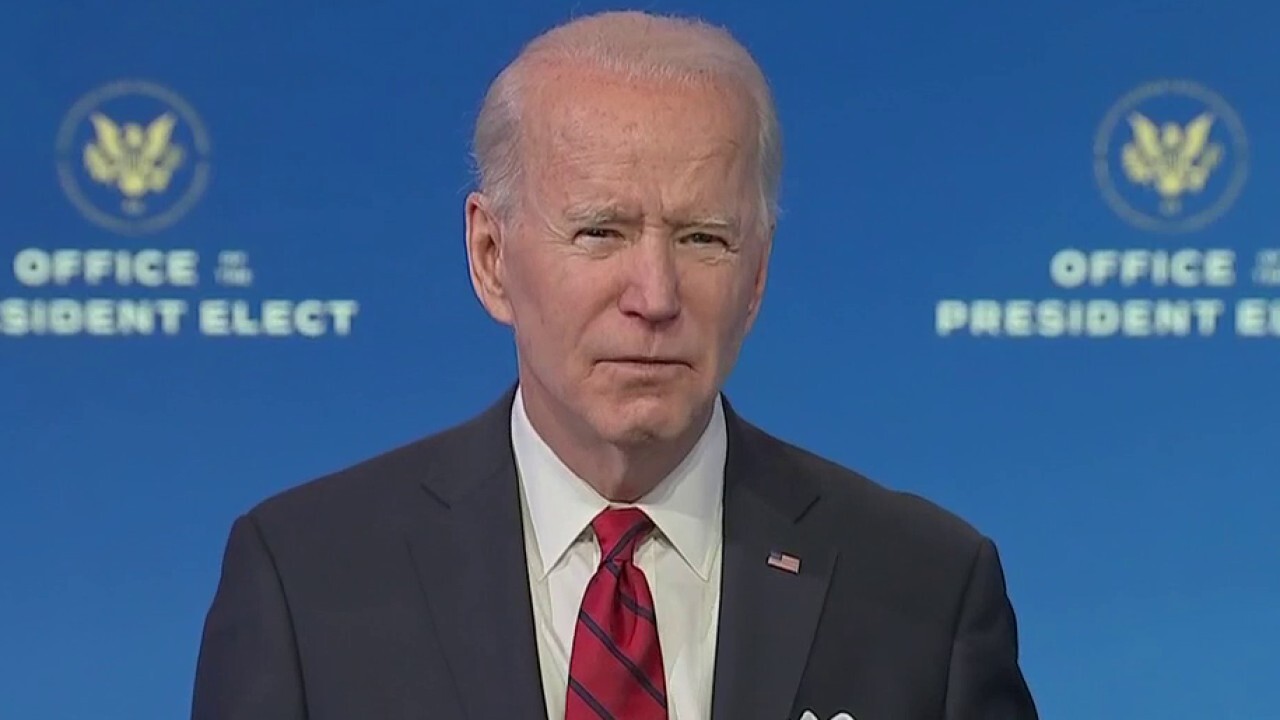 Barnett faces various charges, including knowingly entering or remaining in a restricted building without authority with a lethal weapon, disorderly conduct on Capitol grounds, and theft of public property. He faces more than 11 years in prison and hundreds of thousands in fines if convicted on all counts.

Barnett was photographed carrying a stun gun into the Capitol alongside other supporters of President Trump who stormed the complex in protest of the 2020 presidential election results. Prosecutors shared various images depicting Barnett’s actions on Jan. 6, including photos of him sitting at Pelosi’s desk and a video in which he bragged about taking an envelope from her office.

The Arkansas man has been in custody since he surrendered to the FBI on Jan. 8. He is slated to be released on Saturday at the earliest.

Authorities arrested more than 100 individuals who participated in the riot and identified more than 200 suspects, according to FBI Director Christopher Wray.