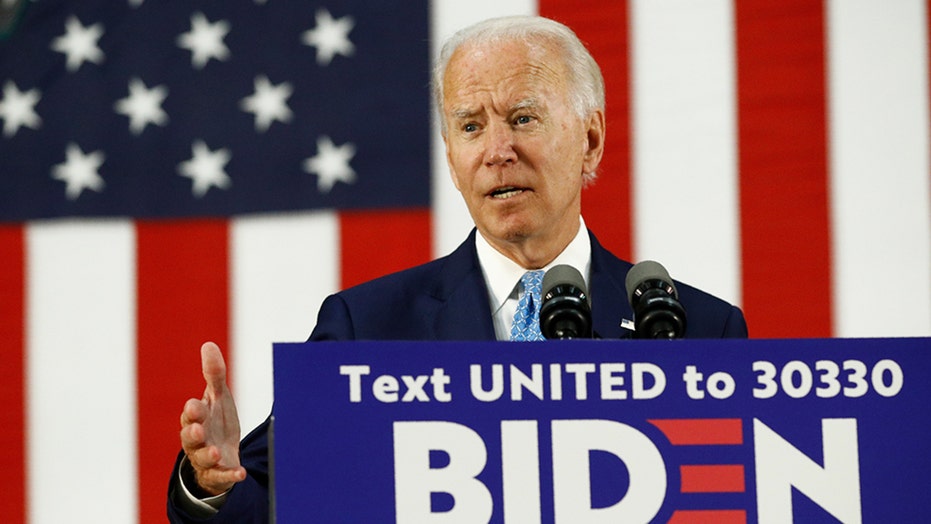 Joe Biden, speaking at his first press conference in nearly three months on Tuesday, announced that his campaign is compiling a list of black women who could potentially serve on the Supreme Court.

Biden, who has already promised to pick a female running mate, made the remark after a reporter mentioned President Trump's recent tweet previewing a new list of possible conservative Supreme Court picks.

"One thing I hesitate to do is follow anything the president does at all, because he usually does it all wrong," Biden said. "I have — we are putting together a list of a group of African-American women who are qualified and have the experience to be in the court. I am not going to release that until we go further down the line, and vetting them as well."

Trump, in the wake of a defeat at the Supreme Court in his efforts to repeal the Obama-era Deferred Action for Childhood Arrivals (DACA) program earlier this month, called for new justices as conservatives took aim at Chief Justice John Roberts for what they called a “pattern” of siding with the liberal wing in key decisions.

“The recent Supreme Court decisions, not only on DACA, Sanctuary Cities, Census, and others, tell you only one thing, we need NEW JUSTICES of the Supreme Court. If the Radical Left Democrats assume power, your Second Amendment, Right to Life, Secure Borders, and … Religious Liberty, among many other things, are OVER and GONE!” he tweeted. 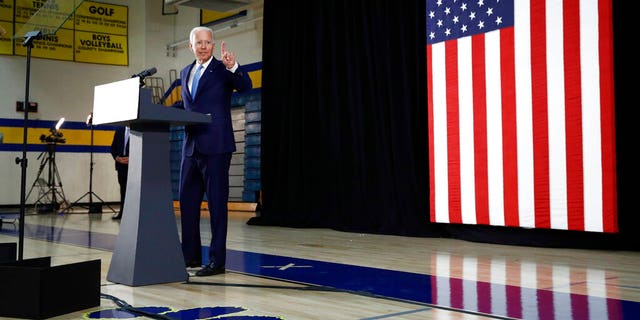 He went on to promise that he will release a “new list of Conservative Supreme Court Justice nominees, which may include some, or many of those already on the list, by September 1, 2020.”

Also at Tuesday's breifing — his first in 89 days — Biden told Fox News' Doug McKelway that he is "constantly tested" for cognitive decline.

Questions from reporters were largely sympathetic to Biden. The former vice president was asked, for example, whether Trump had violated his oath of office, and what punishments the president should face.