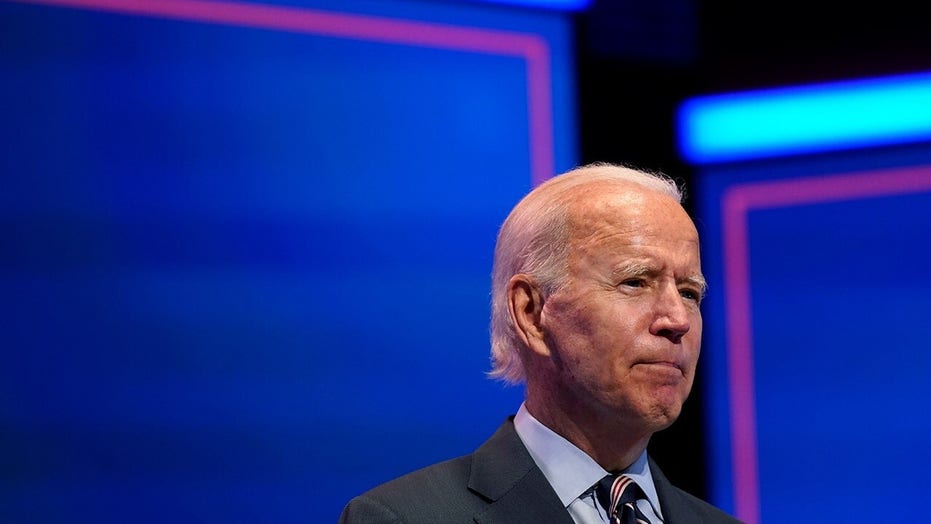 Democratic presidential nominee Joe Biden appeared to shift his answer on the issue of federal mask mandates for the third time in a matter of weeks – and the second time in two days – during a CNN town hall event Thursday in which he said he would not have the authority as president to mandate people wear face masks in public.

Biden addressed a wide range of issues in the event, including Attorney General William Barr's comment comparing coronavirus lockdown measures to slavery; comments by Centers for Disease Control and Prevention (CDC) Director Dr. Robert Redfield on masks that appeared to contradict President Trump; whether he would accept the election results – he said he would – and more.

Biden was also asked how he would ensure a consistent message on the pandemic by a person who said the White House's coronavirus messaging was "all over the place since February." But Biden responded with what appeared to be a change in his stance on the mask mandate issue from an answer he gave at a campaign event the previous day.

"What presidents say matter," Biden said. "People listen. I will make it clear what is needed to be done. I cannot mandate people wearing masks but we've just been told … we should expect another 215,000 dead by January. But if we wear a mask we save 100,000 of those lives, doing nothing but that."

BIDEN CHANGES TUNE ON MASK MANDATE, NOW SAYS HE MAY HAVE LEGAL AUTHORITY TO ENFORCE IT

Biden continued: "We have to make sure we lay out to the American people the truth, tell them the truth. And I would make sure that I would call every governor in the country into the White House, say, 'you should be putting mandates out.' And if they don't, I call the mayors in the towns and their cities and I say 'put out mandates, you can save lives.' And we should be providing for the PPE."

The former vice president has been consistent that if elected his preference is that governors impose mask mandates on their own. But he has vacillated back-and-forth on whether or not he could or would mandate masks nationally if governors were resistant to doing that.

Biden said just on Wednesday that he believed he did have the authority to impose a mask mandate. Taking questions from reporters, Biden said that if elected, “I would call all the governors to the White House” to make the case on the necessity for implementing mask mandates.

Asked if he’d use an executive order to enforce the wearing of masks if some governors refuse his request, Biden said, “The question is whether I have the legal authority as president to sign an executive order. We think we do, but can’t guarantee you that yet.”

"Our legal team thinks I can do that based upon the degree to which there's a crisis in those states, and how bad things are for the country, and if we don't do it, what happens," Biden explained, regarding his ability to federally act if some states decline to take action. 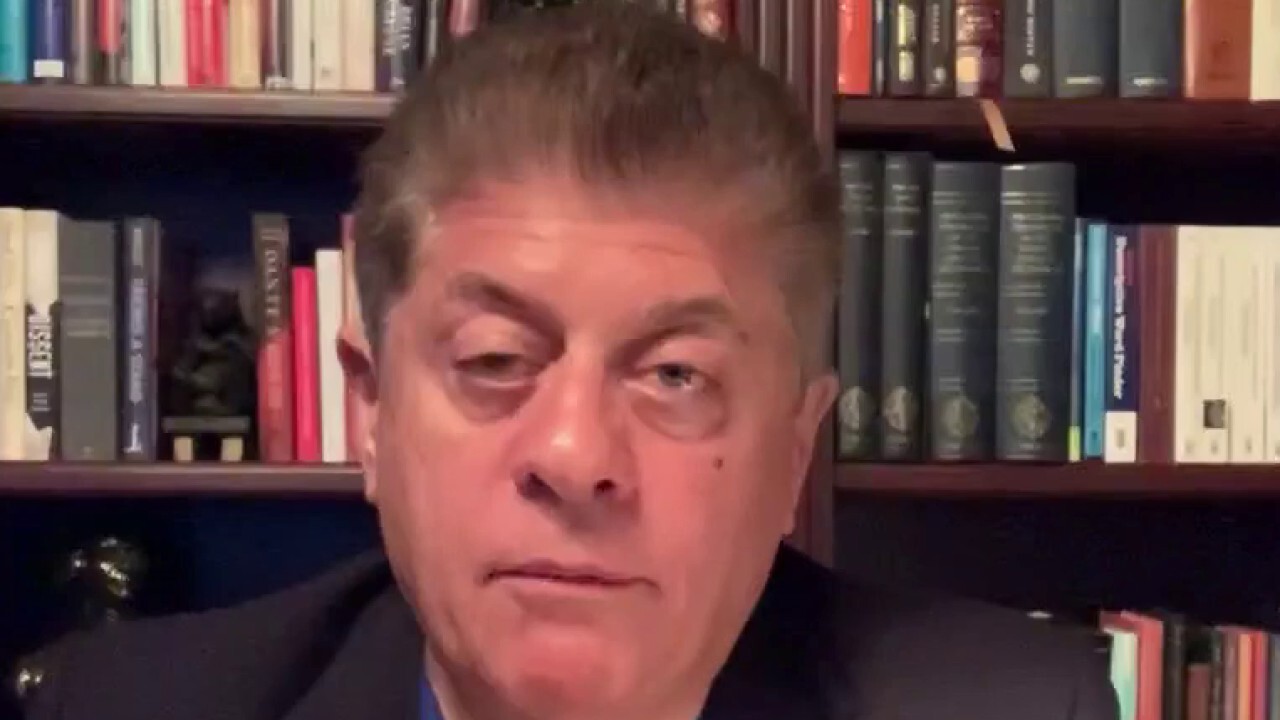 CDC HEAD SAYS MASKS MAY BE BETTER THAN CORONAVIRUS VACCINE, IMPLORES PEOPLE TO WEAR THEM

Biden then emphasized that if he did have the legal authority to sign an executive order on masks, “I would.”

"Let’s institute a mask mandate nationwide starting immediately and we will save lives. The estimates are we will save over 40,000 lives in the next three months if that is done," Biden said.

Experts, including Dr. Anthony Fauci, the director of the National Institute of Allergy and Infectious Diseases, and CDC Director Dr. Redfield, have said uniform wearing of face masks in public is the most effective way Americans currently have to prevent the spread of the coronavirus and allow the economy to reopen successfully without increasing case counts and taxing hospitals.

But President Trump has been resistant to encourage Americans to wear masks for a long time and continues to downplay their necessity and to hold crowded events where masks are not mandatory. As recently as this week Trump said in an ABC town hall that "a lot of people think masks are not good."

That is a contradiction with what Redfield said this week.

"These face masks are the most important, powerful public health tool we have," Redfield said while holding a mask in his hand as he testified to Congress. "And I will continue to appeal for all Americans, all individuals in our country, to embrace these face coverings. I’ve said that if we did it for six, eight, 10, 12 weeks we'd bring this pandemic under control."