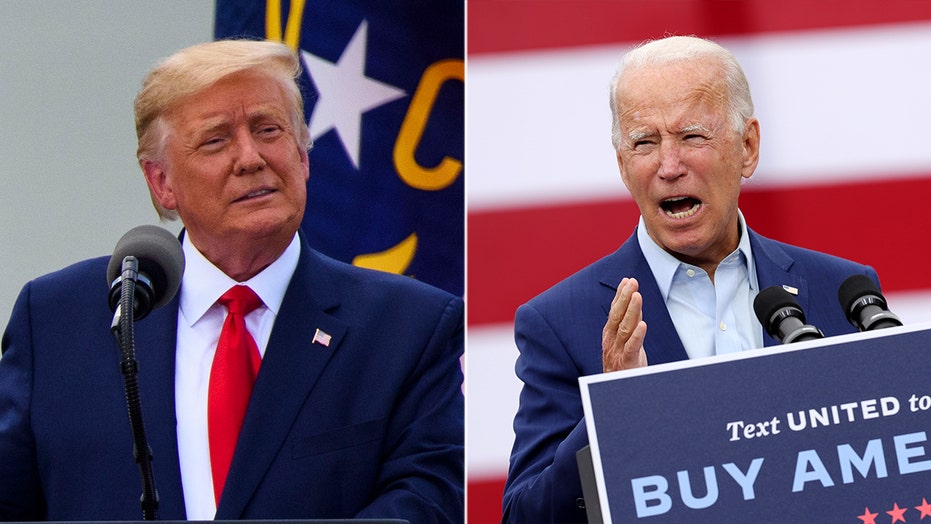 Democratic presidential nominee Joe Biden on Tuesday called President Trump "foolish" for his comments on the candidate's mental acuity and unfounded claims suggesting that Biden is taking performance-enhancing drugs, as some pundits are warning that Trump might be lowering expectations for his opponent in the first debate happening later this month.

"I'm looking forward to the debate and he's a fool," Biden said in an interview with WFLA 8. "The comments are just foolish. Get ready, Mr. President, here I come."

Biden laughed when the WFLA 8 reporter first started asking the question, referencing allegations Trump has made that Biden is "mentally shot" which he re-upped in an interview with "Fox & Friends" earlier on Tuesday.

In the conversation with "Fox & Friends," Trump was asked what challenges he believes a debate with the political veteran Biden might present, and Trump said he noticed an improvement by Biden between earlier debates in the Democratic presidential primary and the later debates between just he and Sen. Bernie Sanders, I-Vt.

Trump then said "something was strange, in my opinion," and added, "you can't do that kind of stuff."

After brief pushback from the show's hosts, Trump said he believed Biden is taking something to give him "mental clarity" then said, "I think he should take a drug test." Host Brian Kilmeade later said he did not believe Biden was taking any performance-enhancing drugs.

Some have warned that Trump's consistent messaging that Biden is "shot" could be lowering expectations for Biden's debate performances, meaning that if Biden simply puts together a serviceable showing it could largely be seen as a win for the former vice president.

But the Trump campaign appears to have made at least some effort to raise expectations for Biden as the first debate, slated for Sept. 29, approaches. 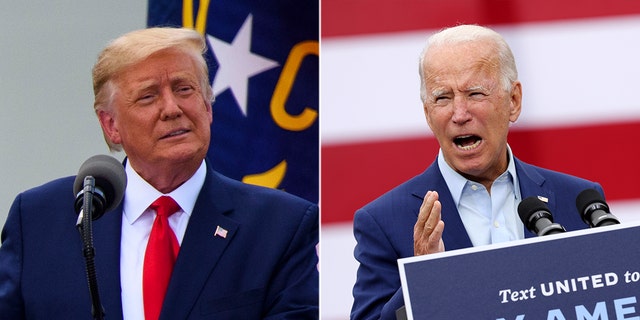 "Joe Biden is actually a very good debater. He doesn’t have as many gaffes as he does in his everyday interviews," Trump campaign senior adviser Jason Miller told The Washington Post earlier this month. "I would make the argument that Joe Biden would even be the favorite in the debates since he’s been doing them for 47 years."

The debates could take on outsized importance in the age of the coronavirus as candidates mostly are precluded from holding large, in-person rallies — though Trump held an indoor rally in Nevada over the weekend.