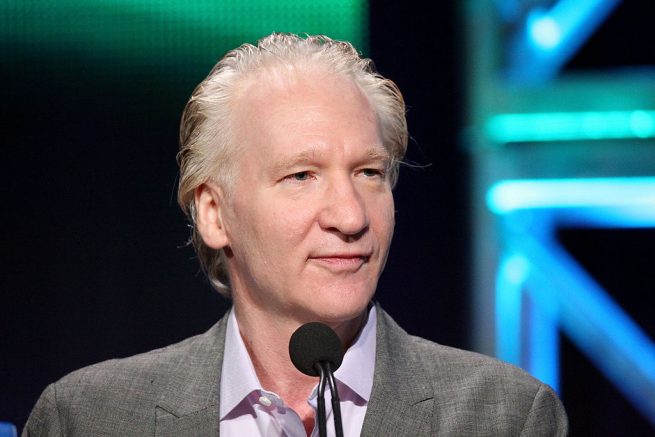 On Friday, Maher said Democrats can “jump in a lake” because they don’t practice what they preach. He made the comments on his show ‘Real Time with Bill Maher.’

Maher specifically blasted California Gov. Gavin Newsom for violating the coronavirus rules he mandated others in the state to follow.

“They keep getting caught doing what we’re not allowed to do,” Maher stated on his show. “Nancy Pelosi did, Lori Lightfoot did and now Gavin Newsom. He was at some sort of birthday party indoors…and at the table, there were lobbyists from the California Medical Association.”

Meanwhile, Gov. Newsom has since publicly apologized for his recent attendance at the party.