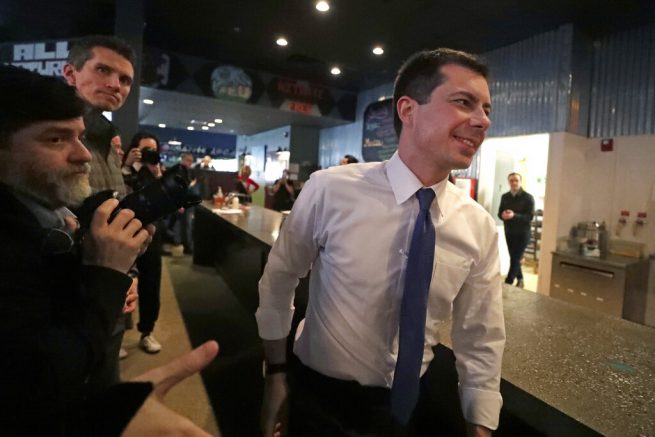 According to updated results of the Iowa caucuses, Pete Buttigieg is leading the Democrat race for the presidential nomination. Preliminary results from 71 percent of Iowa precincts show the former South Bend mayor carried just under 27 percent of the delegates’ vote.

Buttigieg is closely trailed by Bernie Sanders with 25 percent and Elizabeth Warren with 18 percent. Meanwhile, only 15 percent of the vote went to Joe Biden, who was considered a front-runner in the Democrat race.

Iowa Democrats apologized for the delay in releasing the results, while citing an unspecified “technical failure.”

“As chair of the party, I apologize deeply for this,” said Troy Price, chairman of the Iowa Democrat Party. “Last night, we were faced with multiple reporting challenges and decided out of an abundance of caution to protect the integrity of the Iowa caucuses and their results by taking the necessary steps to review and confirm the data.”

According to officials in the state, the delay was caused by a coding error in election software. Iowa Democrats are expected to roll out more results throughout Wednesday.

Meanwhile, election officials also expressed concern over the low turnout at the recent Democrat caucus. On Tuesday, Dubuque County Democrat Party chairman Steve Drahozal said he was “blown away” after only 217 voters showed up to caucus in a city with a population of 57,000.

Drahozal said Iowa Democrats expected “much higher” turnout, although it did surpass 2016 levels. Observers have said the numbers may reflect fading enthusiasm for the Democrat Party among Iowa voters. 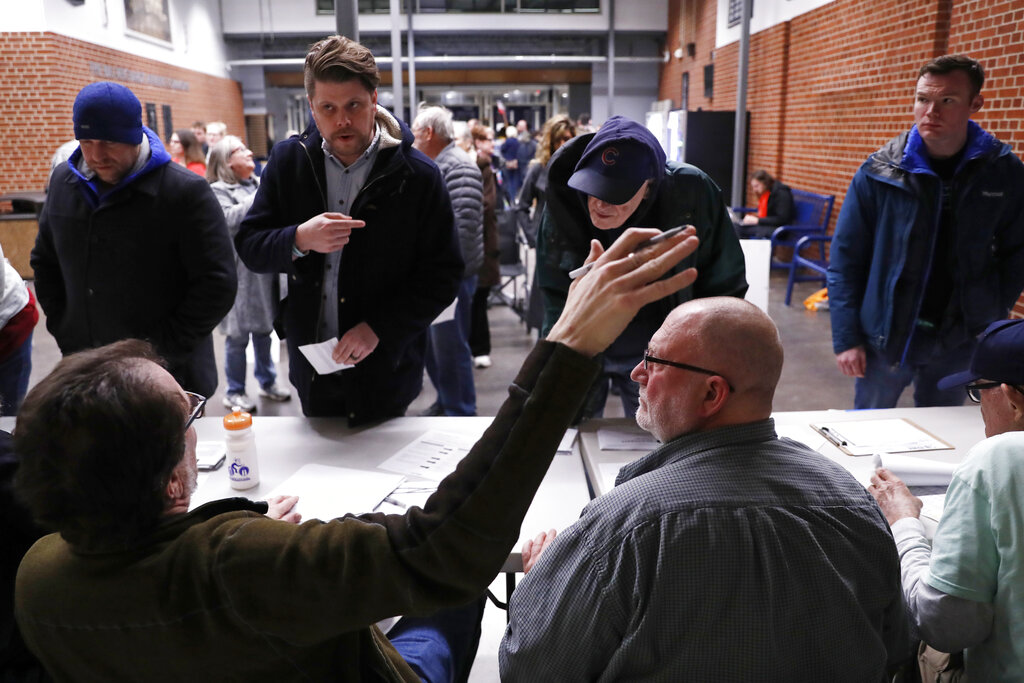 Some voters in the state have expressed their frustration with the chaos at the caucus, which caused delays in the publication of its results.

“I was a little embarrassed. It’s a great process, we love, we love meeting the people. I have met a lot of the candidates and the young people that come and work for them. I love the process, but I can see where it’s flawed, too.”

Some Iowa Democrats have even admitted their aggressive campaigning in the rural parts of the state didn’t help improve the turnout numbers this year.