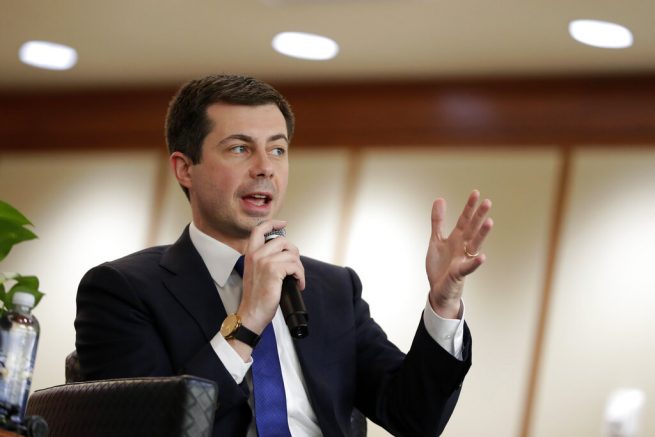 Democrat presidential candidate Pete Buttigieg has said he would accept money from campaign rival Michael Bloomberg. During a town hall event on Tuesday, the former South Bend mayor was asked whether he believes Bloomberg is trying to buy the Democrat nomination.

Buttigieg answered ‘yes’ and added Bloomberg’s refusal to campaign in early primary states is a sign he is unable to humble himself to voters.

However, he confirmed he is still open to accepting campaign contributions from the billionaire if he were to win the Democrat nomination.

“I’m not gonna reject that help because it came from a very wealthy person. This is the moment to bring everybody that we can into this effort. I promise exactly one thing in return for any contribution, which is, we’re gonna take that contribution and use it to go beat Donald Trump.” – Pete Buttigieg, (D) Former Mayor of South Bend, Indiana

Buttigieg went on to criticize Bloomberg’s approach by claiming the billionaire’s ability to use his own funds to circumvent the campaign process, “shows you what’s wrong with our system.” 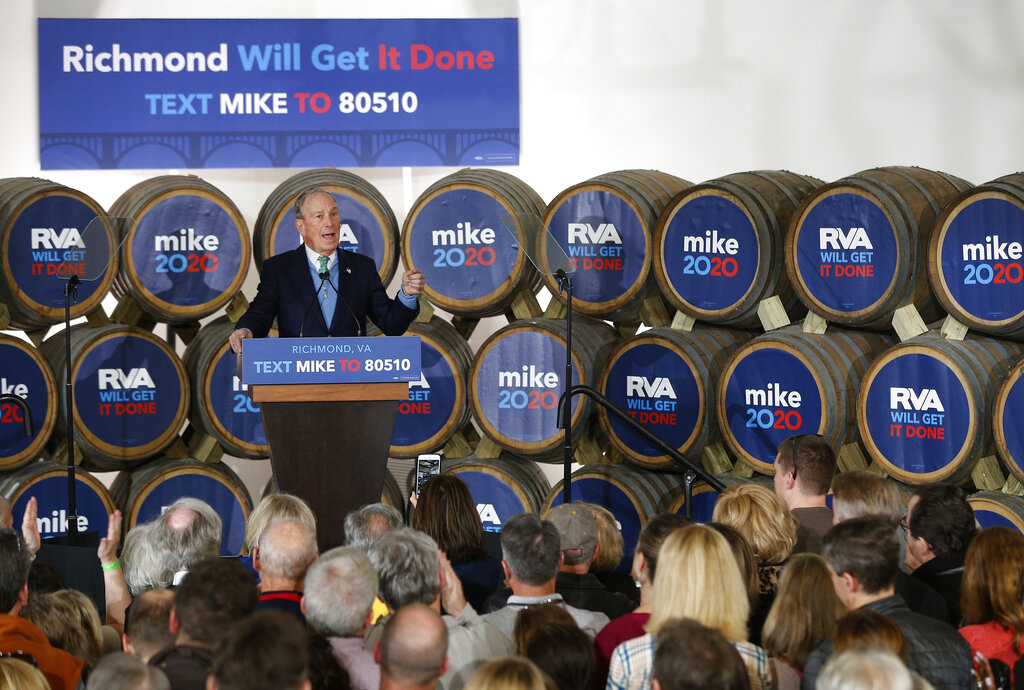