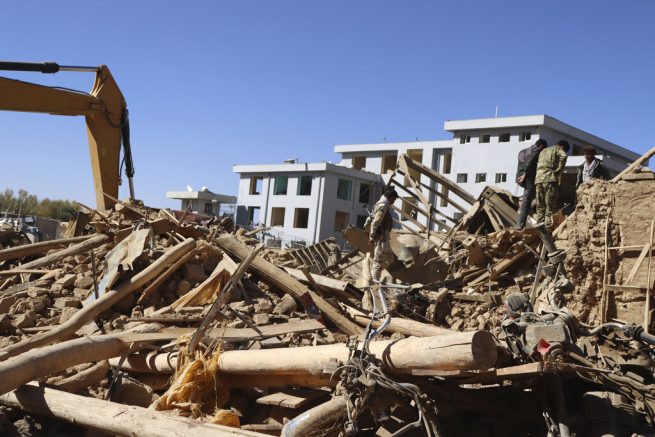 At least 12 people were killed and more than 120 were injured following a deadly car bomb attack in Afghanistan. On Sunday, an explosion was seen outside of the police headquarters in the western province of Ghor.

This attack occurred on a scale the region has not seen in decades. Local authorities are still unsure who or what the target of the attack was as no group has claimed responsibility for the deadly offensive.

“Government offices and public shops were destroyed, all the victims are civilians,” stated local official Abdul Hameed Nateqi. “We condemn this crime, which is against humanity, and we call on the countries that support terrorism to stop supporting terrorism in Afghanistan.”

Peace talks began last month between the Afghan government and the Taliban cell located there. Both sides have been looking to form an agreement to end violence in the region, which has plagued the Middle Eastern country for years.