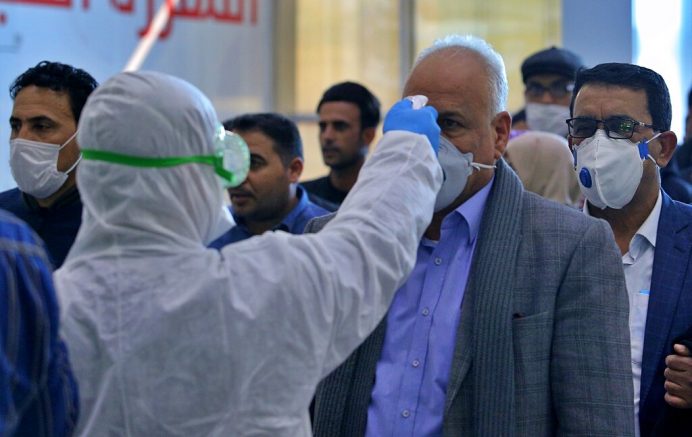 China’s president has warned that the coronavirus outbreak will likely get worse before it gets better.

While speaking to some of his top officials on Friday, President Xi Jinping said the peak of the outbreak has not yet been reached. Xi’s remarks came as other Chinese officials assured governments around the world the outbreak will soon be over.

However, the World Health Organization (WHO) recently said more needs to be done to contain the disease.

The outbreak has so far taken the lives of more than 2,000 people. The disease has also dealt a heavy blow to China’s economy after the country was forced to close a significant number of factories.