Former Colorado Gov. John Hickenlooper won the Democratic nomination Tuesday to face Republican Sen. Cory Gardner in November, overcoming a series of stumbles and beating back a challenge from his left.

Hickenlooper's defeat of former Colorado House Speaker Andrew Romanoff snaps the Democratic left's surge that started earlier this month in a New York City race, where a Black middle school teacher declared victory over Rep. Elliot Engel before the results of mail-in ballots were released. Romanoff is a former moderate who turned himself into a populist, running against the moderate favorite of the Democratic establishment and promising a Green New Deal and single-payer health care.

But he could not overcome both Hickenlooper's immense financial edge — the former governor out-raised Romanoff by about 7-to-1 — and his deep name ID and reservoir of goodwill among voters stemming from two terms in the governor's mansion. 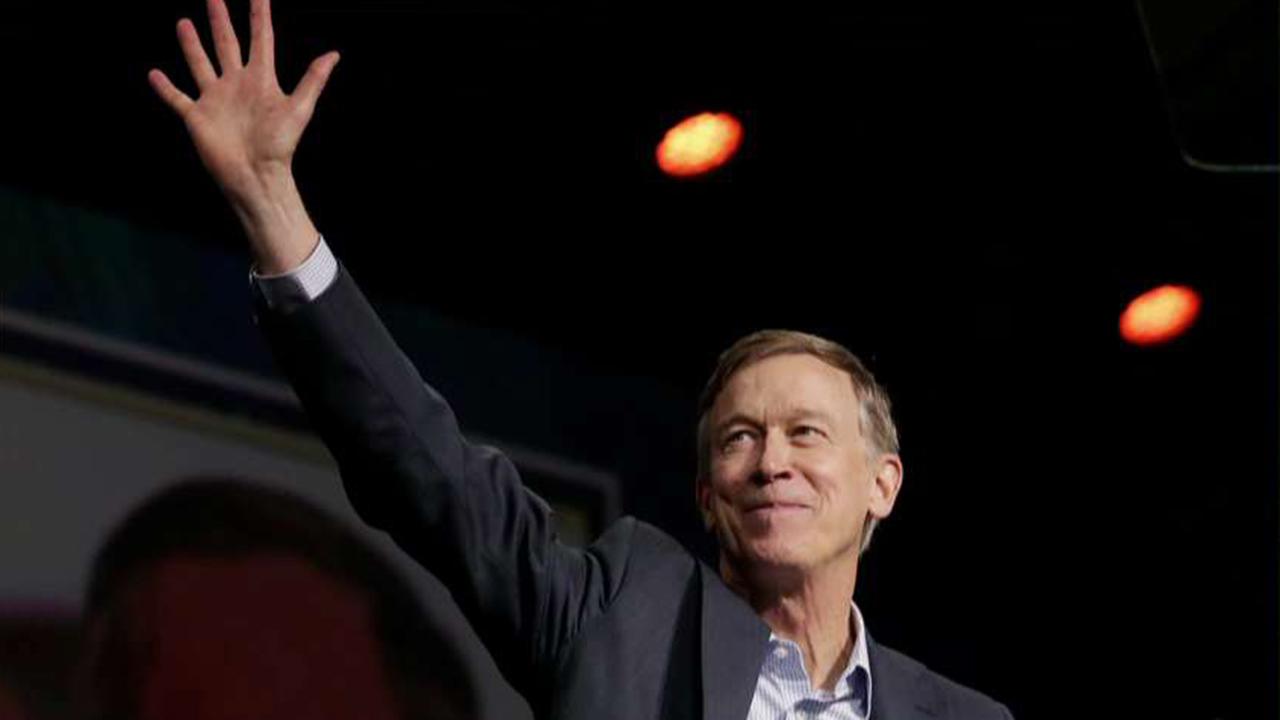 That's why Senate Democrats recruited Hickenlooper to take on Gardner, widely seen as the most vulnerable Republican in the Senate because Colorado has shifted so much to the left. For a brief moment during the primary, it looked like that shift, combined with striking missteps by Hickenlooper, might give Romanoff a chance.

Hickenlooper defied a subpoena from the state's independent ethics commission over Republican charges that he violated the ethics law by taking private flights and car trips as governor. A self-made multimillionaire, Hickenlooper had said he'd happily testify in person in the case but refused to appear virtually until a judge rejected his attempt to quash the subpoena and the commission found him in contempt.

The commission found Hickenlooper had violated the law in one flight and one limousine trip at the secretive Biltsberger meetings in Rome. Then, amid the protests over police violence against Black people, Hickenlooper garbled the meaning of the slogan "Black Lives Matter." The following week, an African American Romanoff supporter tweeted a 6-year-old video of Hickenlooper jokingly comparing politicians to slaves being whipped to row "an ancient slave ship."

The combination of the gaffes and setbacks was enough to lure Republicans to launch millions of dollars in ads attacking Hickenlooper. Democrats responded with defensive ads, and Romanoff then jumped in and added his own attack ad versus the former governor. 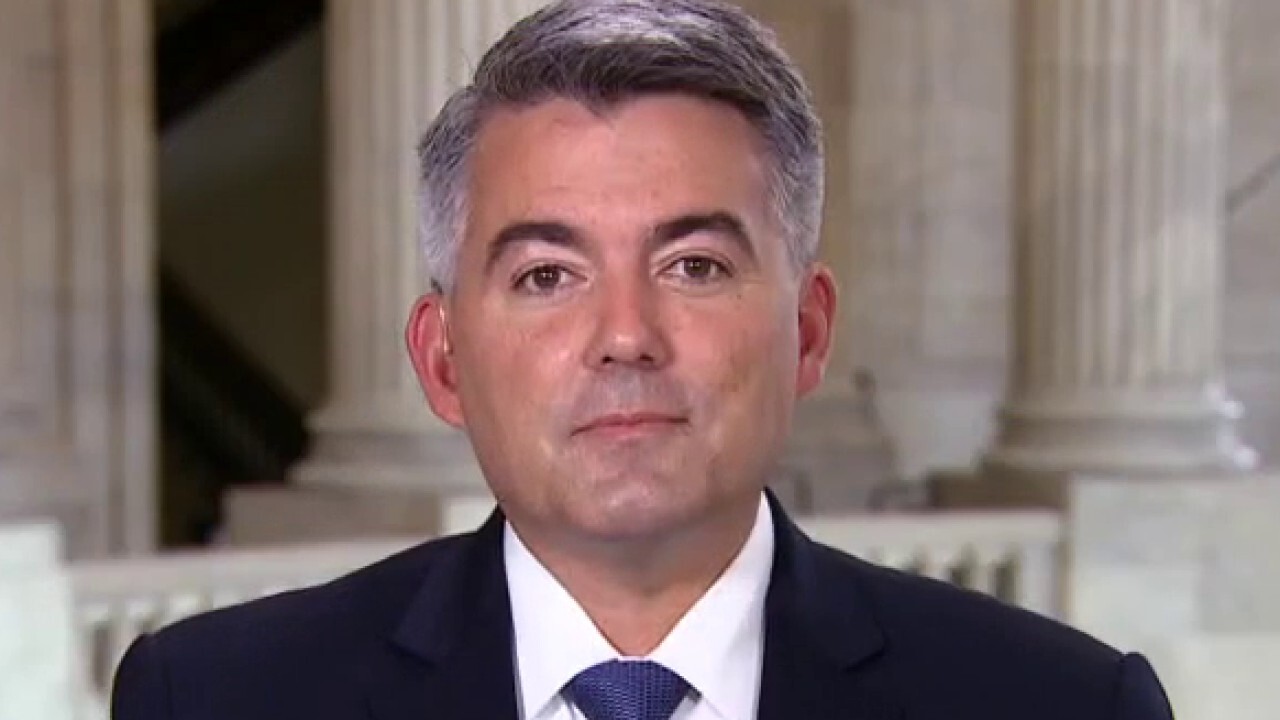 Colorado's Democratic establishment, from Gov. Jared Polis to Sen. Michael Bennet, condemned Romanoff for the move. Then, days later, a big-money group that will not disclose its donors launched a $1 million ad campaign slamming Romanoff for spearheading an anti-illegal immigrant bill in 2006. Romanoff has since apologized for the bill.

Republicans hope that Hickenlooper has been banged up enough to give Gardner a chance in the November election. Though Colorado has turned sharply against Trump, Gardner hopes to portray himself as a hardworking senator who fights for his home state, in contrast to Hickenlooper, who the GOP sees as hapless and driven by his ego.

Democrats, however, contend that Hickenlooper surviving the primary shows that voters don't view him like a standard politician and trust him deeply. Meanwhile, they plan to tie Gardner closely to Trump, who is unpopular in the state. No Republican has won a statewide election in Colorado since 2014, when Gardner won by less than 2 percentage points in a strong year for Republicans. Hickenlooper was reelected as governor that year by a wider margin.