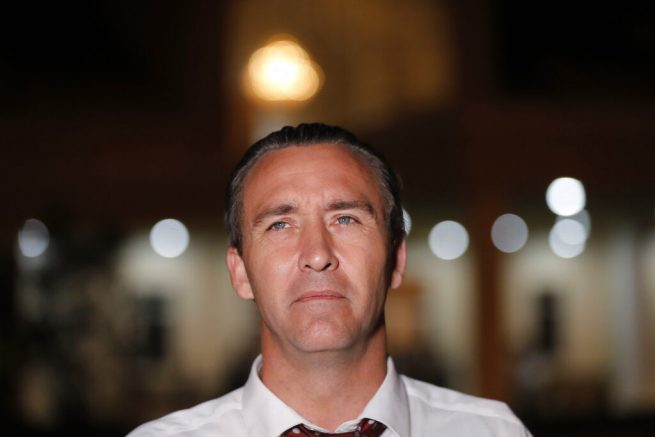 The latest coronavirus-related lockdowns are meeting a growing popular backlash both in the U.S. and abroad.

In recent days, pastor Tony Spell of the Life Tabernacle Church in Louisiana has faced a threat of arrest and trial for continuing to hold church services in defiance of statewide ‘stay-at-home’ order. Despite such restrictions citing concerns of public health, Pastor Spell said lockdowns are unconstitutional.

“We do not believe the governor’s order is legal because both the federal Constitution and the state Constitution protect our right of free exercise and our right to peacefully assemble for that purpose,” he stated.

At least 16 states have declared churches as providers of ‘essential services’ and have allowed them to remain open amid the lockdowns. Pastor Spell said people from Kentucky, Georgia and even as far as the state of Washington are traveling to his church in defiance of scare-mongering by the media and government officials.

“They would rather come to church and worship like free people than live like prisoners in their homes for 22 days now,” said Pastor Spell. 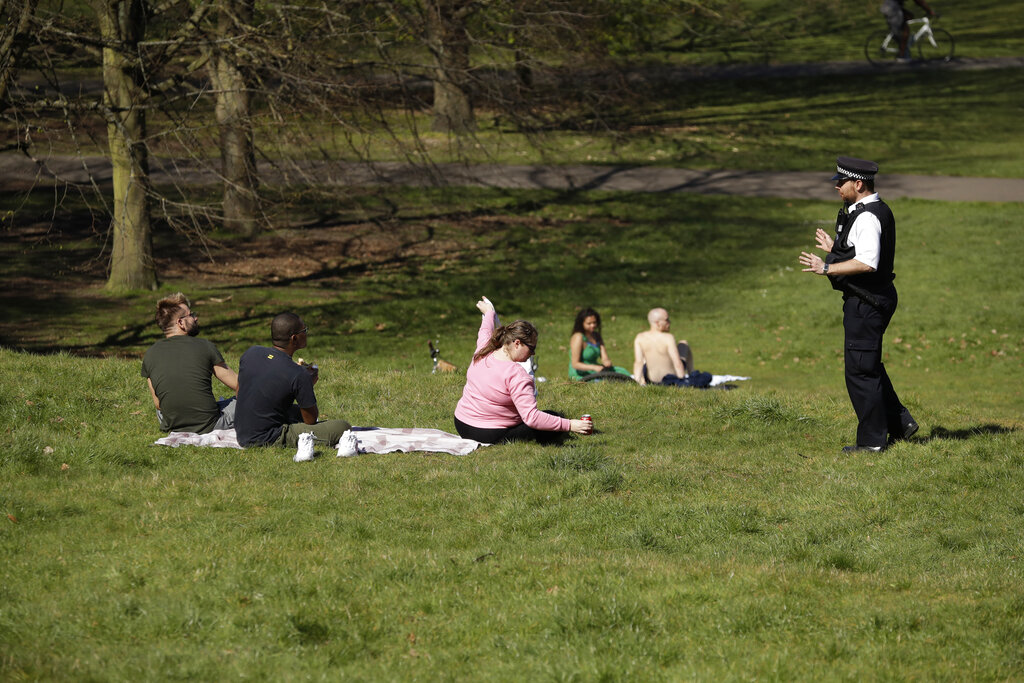 A police officer asks people who are sitting down on a blanket to move on in Greenwich Park, London, as another London park closed yesterday with most parks remaining open with the warning that they will close if people fail to observe the British government guidelines to help stop the spread of coronavirus, Sunday, April 5, 2020. (AP Photo/Matt Dunham)

American churches are not alone questioning the legality of government-imposed lockdowns. On Sunday, thousands of Londoners took to parks and beaches to enjoy the sunny weather despite official restrictions on outdoors activities.

“We did a workout inside and it’s not just the same as coming out here in the sun, so it’s just good to get outside,” stated Craig Wordsworth, a resident of London.

In addition to legal challenges, virus lockdowns are stirring economic concerns as well. The army of the unemployed American rose to above 9 million people in just two-weeks.

Pastor Spell said America and the world need faith and freedom as opposed to crippling government control to overcome this crisis.