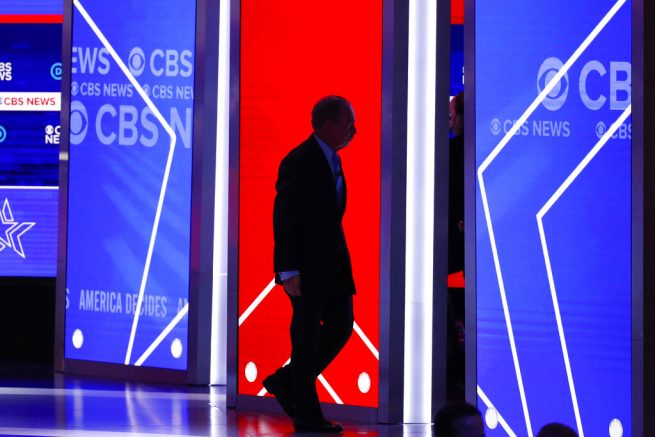 Bill De Blasio has claimed the only reason Mike Bloomberg has apologized for stop-and-frisk is because he’s running for president. The New York City mayor issued his latest attack against Bloomberg in a tweet on Tuesday.

During the South Carolina debates, Bloomberg said he was embarrassed for supporting stop-and-frisk while he was the mayor of New York City.

“We started it…we adopted a policy which had been in place; the policy that all big police departments use of stop-and-frisk,” said Bloomberg. “What happened, however, was it got out of control.”

De Blasio noted that Bloomberg stood by stop-and-frisk until last year, adding that if he weren’t running for president then there would have never been an apology.