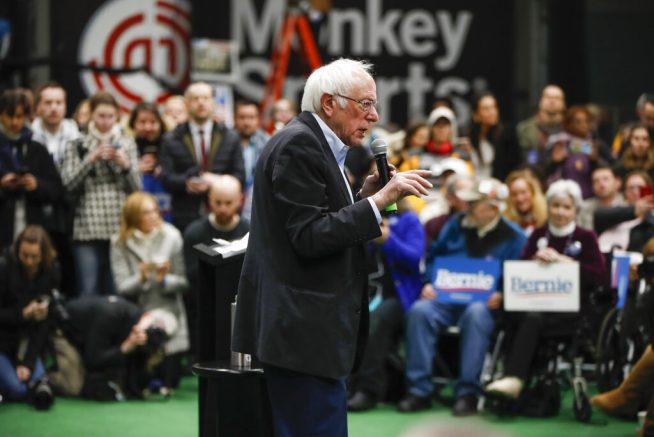 2020 presidential hopefuls are hoping to lock down voter support with New Hampshire’s Democrat primaries just around the corner. Sen. Bernie Sanders (D-Vt.) is eyeing a comeback after seemingly falling just short of first place in the Iowa caucuses.

Former South Bend, Indiana Mayor Pete Buttigieg appeared to take the lead at the nation’s first test of electability in a shocking upset for the Sanders campaign. He managed to pull in a record 1,800 person crowd in a campaign event Sunday, which was the largest turnout among all Democrat candidates in New Hampshire.

During a Saturday Town Hall featuring his fellow contenders, however, Buttigieg was taunted by a large group of attendees. The group was protesting his acceptance of donations from billionaires and PACs.

Buttigieg also took a hit during last week’s Democrat debate when asked about the rise in African American arrests in South Bend after he took office in 2012.

“These things are all connected, but that’s the point,” he stated. “So are all of the things that need to change in order for us to prevent violence and remove the effects a systemic racism not just from criminal justice, but from our economy, from health, from housing and from our democracy itself.” 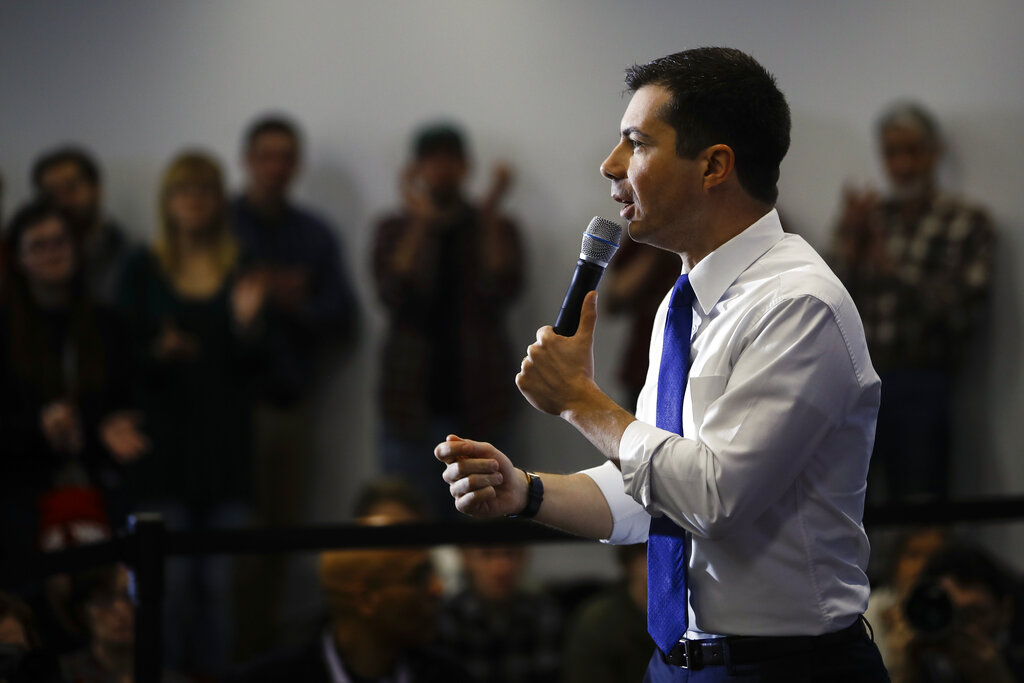 Meanwhile, a new Emerson survey showed Sen. Amy Klobuchar (D-Minn.) polling third place in New Hampshire, which is likely due to her performance at the Friday debate.

Klobuchar took fourth behind Sen. Elizabeth Warren (D-Mass.) in Iowa. She attributed her rise in popularity to her message of unity and not budging to calls from the far-left to advocate for some of the controversial issues championed by progressives.

As for Klobuchar’s message to voters in New Hampshire:

“I’m the one with the receipts that can bring people with me. I think that’s why we have growing momentum in New Hampshire. And the most important thing, I’ve passed over 100 bills as a lead Democrat the U.S. Senate.”

New Hampshire voters will head to the polls Tuesday, where Sanders has recently dominated and as Buttigieg holds off on clinging to his more liberal agenda.

With President Trump’s approval numbers remaining steady, it will be up to the Democrat Party to find the nominee they believe can hold off a second victory for Republicans come November.

RELATED: Klobuchar Murder Case May Have Been Mishandled