Bret Baier on what Dems will do with Senate majority

'Special Report' anchor Bret Baier weighs in on Democrats' goals in the Senate after the Georgia special election.

The Senate minority leader might be moving to the majority if Jon Ossoff wins against David Perdue. Last year, in celebrating Biden's projected election victory in New York City, Sen. Chuck Schumer, D-N.Y., told a crowd: "Now we take Georgia, then we change the world."

"I think they're going to try to change as much as they can quickly and probably have a lot to do with power and setting up power for the future," Baier told "America's Newsroom."

He believes Sen. Joe Manchin, D-W.Va., will "have a lot of power in the new Congress" as well as other moderates like Sen. Mitt Romney, R-Utah, who could work together and affect legislation. 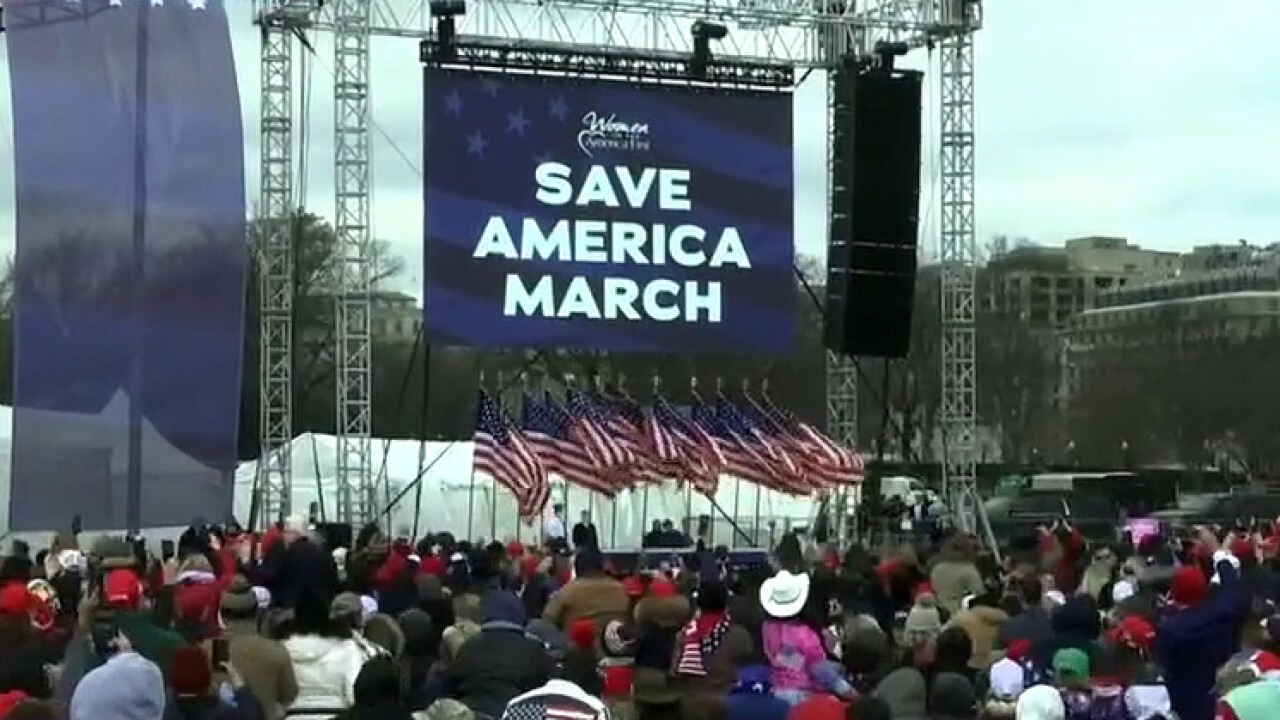 "Today the Biden administration is feeling emboldened because while it may not change exactly what they're going to do, as far as what they thought the priorities were, it's going to change how big they were going to swing for the fences," Baier said. "The scale will definitely change because of what happened in Georgia last night," he said.

But speaking to reporters on Wednesday, Gabriel Sterling — the voting system implementation manager at the Georgia Secretary of State's Office — predicted that both Warnock and Ossoff would finish with margin greater than 0.5%.