Pavlich on Big Tech being accused of political censorship

Social media giant Facebook said earlier this week that it will remove all content containing the phrase "stop the steal" in order to cut down on "content that could incite further violence," but online crackdowns can make law enforcement's job more difficult when it comes to tracking down threats.

"The good news is, we’ve got large groups of adherents to violent extremism flocking to one place," Miller said. "A lot of that energy is diverted when you shut down that platform. On the other hand, it pushes them to other locations, so, you know, we’re going to have, we’re going to have to follow those threats wherever they go, which is a challenge in and of itself." 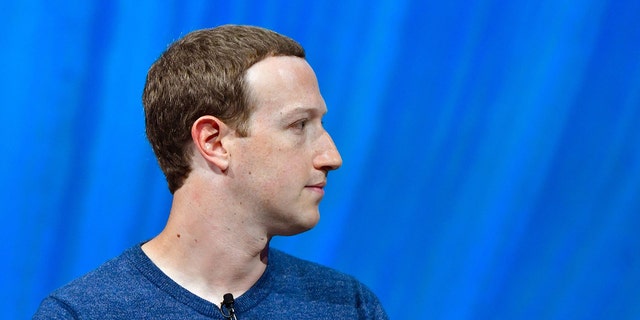 "We’ve been in this game for a while now, and we’re very focused on it, and we didn’t just focus on it on Jan. 7 – we’ve been focused on it for some time," he continued. "I think we know where to go and where to look, and there’s more to this than just electronic platforms. I mean, we employ all our tools, and that includes human sources."

Facebook emphasized in a statement on Monday that it is working with law enforcement while removing #StoptheSteal content.

"As was the case through the 2020 elections, we’ve continued to proactively reach out to federal and local law enforcement and we are providing information in response to valid legal requests," Facebook said. "As always, we will continue to remove content, disable accounts and work with law enforcement when there is a risk of physical harm or direct threats to public safety."

The riot at the U.S. Capitol prompted swift action against self-described free speech site Parler for allegedly failing to moderate violent rhetoric, but Facebook searches turned up posts "promoting" the Jan. 6 rally with the hashtags #StopTheSteal, #FightForTrump, #WildProtest and #DoNotCertify as recently as Monday, The Washington Post reported.

Meanwhile, Facebook COO Sheryl Sandberg said Monday that pro-Trump events on Jan. 6 were "largely organized on platforms that don’t have our abilities to stop hate, don’t have our standards and don’t have our transparency," according to The Washington Post.