A Republican state legislator from Florida told "Outnumbered Overtime" Friday that he is preparing legislation that would force the state government to divest any shares it holds in Big Tech giants like Twitter, Facebook, and Apple.

REP. RANDY FINE: I don’t like a world in which half of my constituents are being told that they can’t voice their views, because in a world where you can’t talk with your words, you are going to talk in other ways. I have asked the governor and our Cabinet to consider divesting from all of these companies, because I also think that they have made a terrible business decision. When you tell half of your customers you don’t want them, it turns out not very well for you. 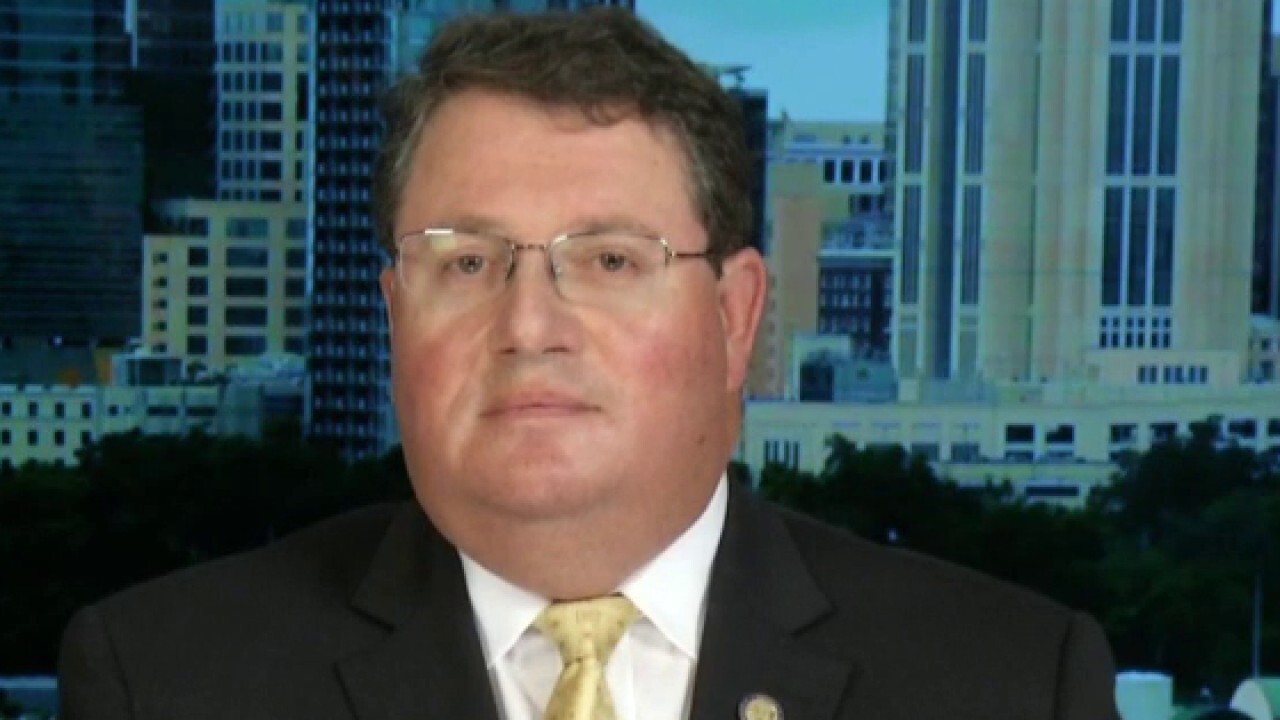 Our goal in advancing [the legislation] is to get these companies to right their wrong. It’s not to hurt them, it is to get them to realize they have made a mistake. This is not about conservative or liberal, it is not about President Trump. When half of the country is told they can’t voice their opinions, that is bad for the entire country.

Unfortunately, companies can generally do what they want, they can do business with whoever they want, but so can the state of Florida. When we stop buying as a state, iPhones, and stop advertising on Facebook and we stop buying Google products, we will have an impact, and I will tell you there are many other states who have reached out to me who are thinking about doing the exact same thing.