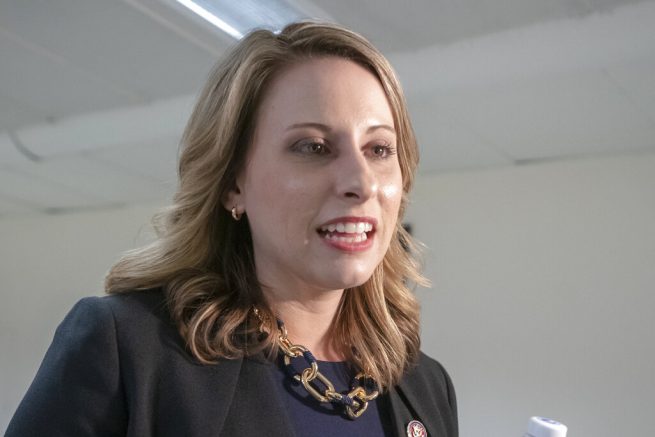 Former Rep. Katie Hill isn’t done telling her side of story regarding the sex scandal that drove her out of office. She is reportedly writing a memoir titled “She Will Rise,” which will share more details about the circumstances that led to her resignation last year.

Hill stepped down after 10 months in office when nude photos of her were leaked, without consent, by her estranged husband. The California Democrat also faced an ethics probe over allegations she had an inappropriate relationship with a House staffer.

She has defended herself against her critics in recent interviews.

The former lawmaker has said she wants her new book to show that women can learn from their mistakes and come back from them. It will reportedly be published over the summer.