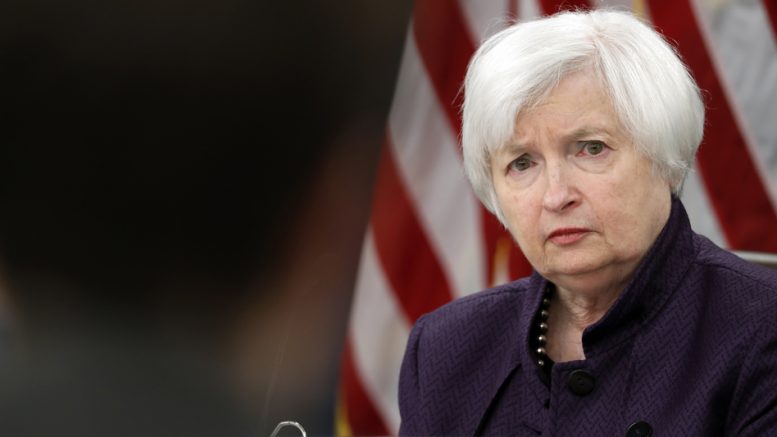 A former Federal Reserve chairwoman has warned of a prolonged economic recession by claiming the fallout from the coronavirus pandemic may be something the U.S. has never seen before.

On Monday, Janet Yellen said non-financial companies are being affected by the market downturn and are taking on massive amounts of debt. She also expressed concern over the rising number of workers filing for unemployment.

“Firms will end up severing their relations with their workers,” she stated. “The fiscal package is designed to prevent that, but it is already happening to a significant extent…that will make it harder for workers to get new jobs and for businesses to start up again smoothly.”

Yellen advised slowing corporate borrowing and said too much will make it harder for the country to recover. She predicted the best case scenario would be rapid growth coming into this fiscal year’s fourth quarter.