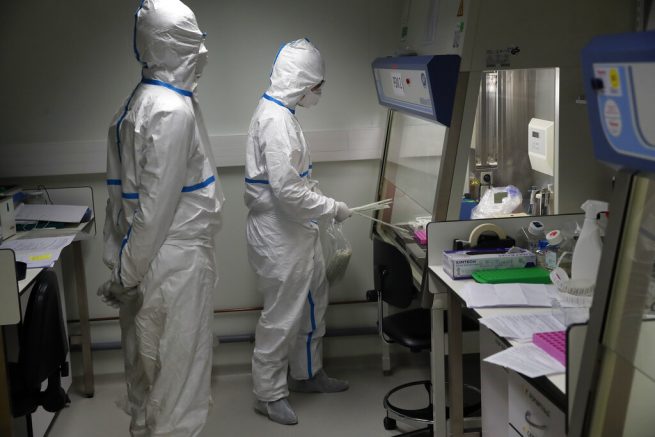 Officials from the French Health Ministry reported an 80-year-old Chinese tourist succumbed to the coronavirus on Saturday, marking the first virus-related death in Europe since the outbreak began. Up to this point, the only deaths outside of China have been reported in Hong Kong, Japan and the Philippines.

The man’s daughter also contracted the virus, but is expected to be released soon. The man and his daughter were both from the Hubei province in China, which officials are calling the epicenter of the outbreak.

“He was hospitalized at the Bichat Hospital under strict isolation measures on January 25th,” stated Health Minister Agnès Buzyn. “His condition deteriorated rapidly, he was in a critical state for several days and he was in intensive care.”

France has confirmed 11 cases of coronavirus so far. 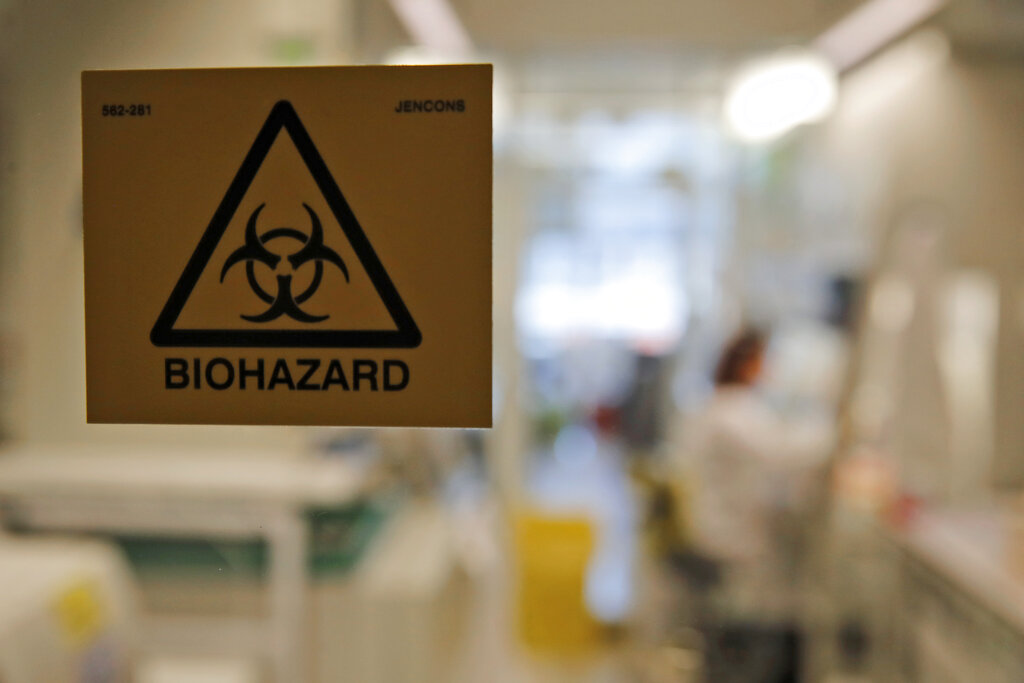 Meanwhile, President Trump has applauded his administration for its efforts to contain the coronavirus. The president shared a poll during his remarks to the National Border Patrol Council on Friday, which said a majority of American voters approve of his handling of the virus.

This came after he previously received criticism for temporarily banning residents of the Hubei province.

“’61 percent of the voters approve of Trump’s handling of the coronavirus,’” stated President Trump. “I was criticized by a lot of people at the beginning because we were the first, we’d never done it before, we closed our borders to certain areas.”

As of Friday night, there are 15 people in the U.S. infected with the virus. The president said many of them are getting better and reiterated his theory the virus could weaken as the weather gets warmer.