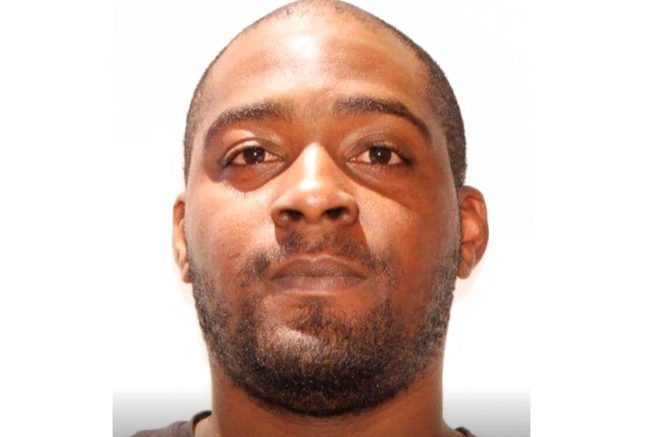 A Georgia man is facing murder and kidnapping charges following an armed standoff with authorities in Florida. 29-year-old Caesar Crockett Jr. was taken into custody on Wednesday after he opened fire inside a residence in Macon, Georgia, the day before.

According to officials, he got into a physical fight with his girlfriend. He then fatally shot her mother, stepfather and sister before taking off with his 2-year-old son in a car.

The vehicle was spotted a day later in Florida, leading to a high-speed chase and a six-hour armed standoff.

The suspect surrendered the child, but barricaded himself inside the car on the freeway. The child was handed over to authorities uninjured.

A close family member spoke to local media about her lost loved ones.

“It’s going to be okay, we’re going to get through this. My aunt, my uncle and my cousin, they was loving people. Everybody knew them, they was churchgoing people. They would help you with anything, if you had any problems, if you needed to talk. If you needed something, they did not hesitate. They were just some loving, helpful people.” – Libby Rutland, family member of victims

Crockett Jr. will be extradited back to Georgia in the coming days.