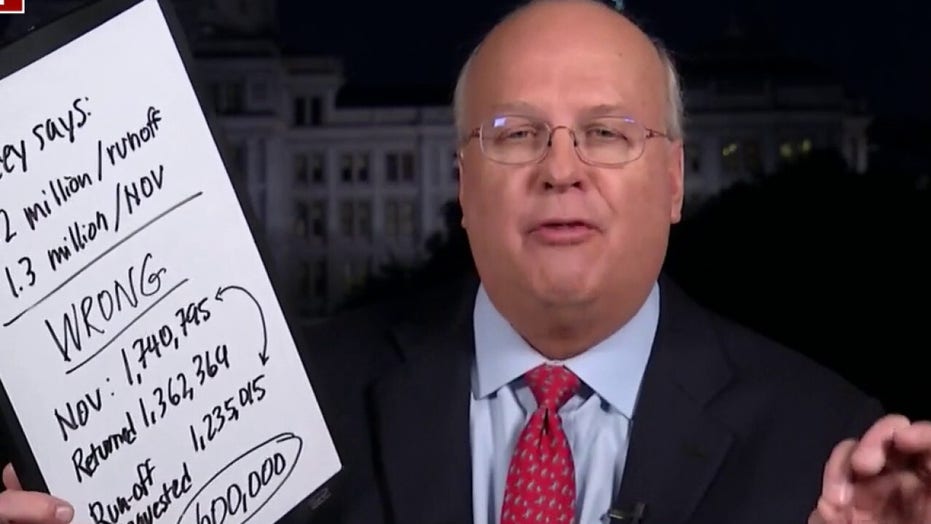 Speaking on a C-SPAN virtual forum, the Republican said he is "still a conservative Republican" despite intense criticism from President Trump and other GOP leaders who questioned his handling of the state’s election proceedings. The Georgia secretary of state argued that the Trump campaign failed to connect with voters in cities, earning less votes in metro regions than other Republican candidates for office.

"[Trump] did well in many of the rural areas, but he didn’t do well in the metro region. It’s really his whole campaign strategy and at the end of the day, our job as secretary of state is to make sure we oversee elections, make sure that they’re honest and fair," Raffensperger said. "The job of a political party – in this case, the Republican Party – is to raise money and get out the vote and they got outworked." 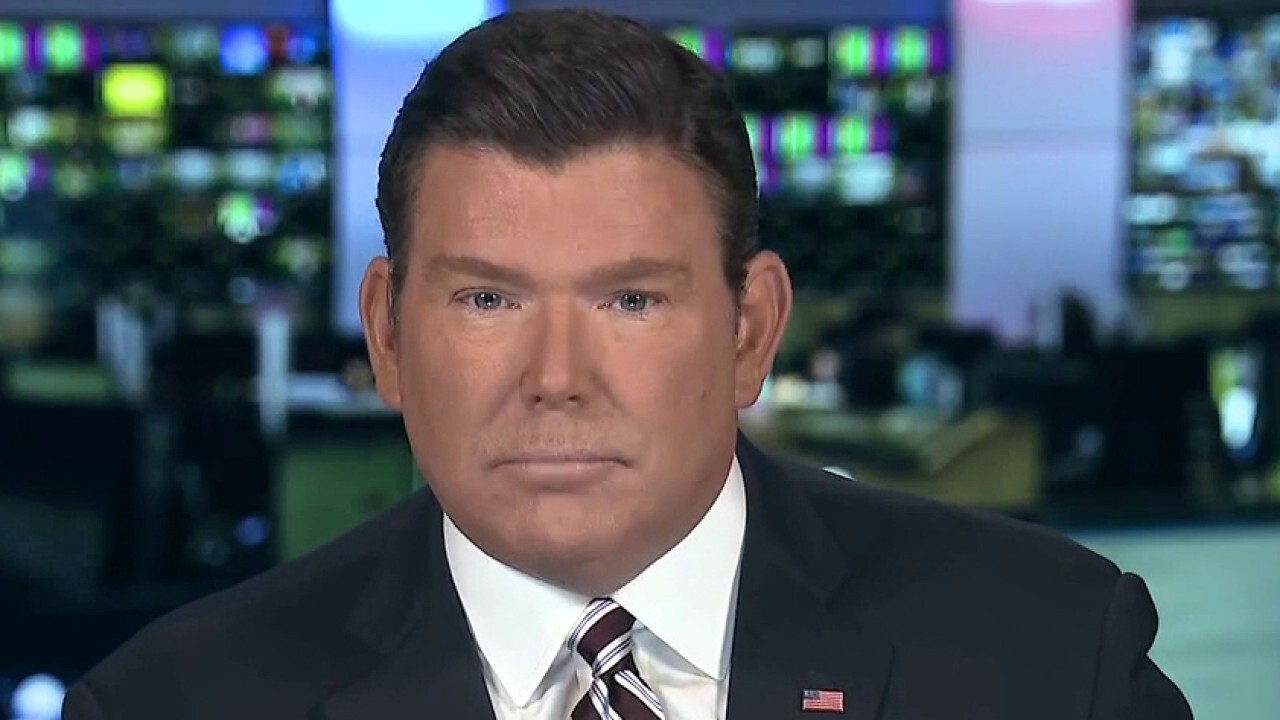 Biden won Georgia by a margin of roughly 12,000 votes, flipping a state that President Trump won by five percentage points in 2016. Georgia officials re-certified the state’s election results earlier this month after completing a recount requested by the Trump campaign, which made unsubstantiated claims that widespread voter fraud led to Biden’s victory.

Trump has singled out Raffensperger for criticism throughout the process, referring to him in November as a "so-called Republican (RINO)," or Republican in name only. Raffensperger said he and members of his family have received threatening texts and death threats since the election.

Raffensperger has pledged to restore public confidence in the integrity of elections ahead of Georgia’s crucial Senate runoff vote on Jan. 5. Earlier this week, he ordered a signature-matching audit of absentee ballot envelopes to address any inconsistencies in the verification process, fulfilling a request of Trump and other GOP figures.

The secretary of state said his office has worked to address an "endless" stream of misinformation related to election security.

"There’s no truth to anything," Raffensperger said. "Anything that they’ve said, we have facts on our side and we get those facts out. We want to make sure voters understand, your vote is secure. Every secure vote has been counted. We actually have a Senate runoff coming up. We want to have that confidence in the system."