Fox News media analyst Howard Kurtz breaks down the optics of the Trump impeachment push for both parties.

Republican Sen. Lisa Murkowski said Thursday she is undecided on whether to convict President Trump on an impeachment count, despite asserting that that House lawmakers acted "appropriately" by approving the resolution

In a statement, Murkowski, of Alaska, said she will consider all the evidence before making a decision on how to vote.

"Our nation’s founders gave the Senate the sole power to try all impeachments, and exercising that power is a weighty and important responsibility," Murkowski said. "When the Article of Impeachment comes to the Senate, I will follow the oath I made when sworn as a U.S. Senator. I will listen carefully and consider the arguments of both sides, and will then announce how I will vote."

A total of 10 Republicans joined with Democrats in a 232-197 vote to impeach Trump on a single charge of "incitement of insurrection." A Senate impeachment trial is not expected to begin until after President-elect Joe Biden is inaugurated on Jan. 20. 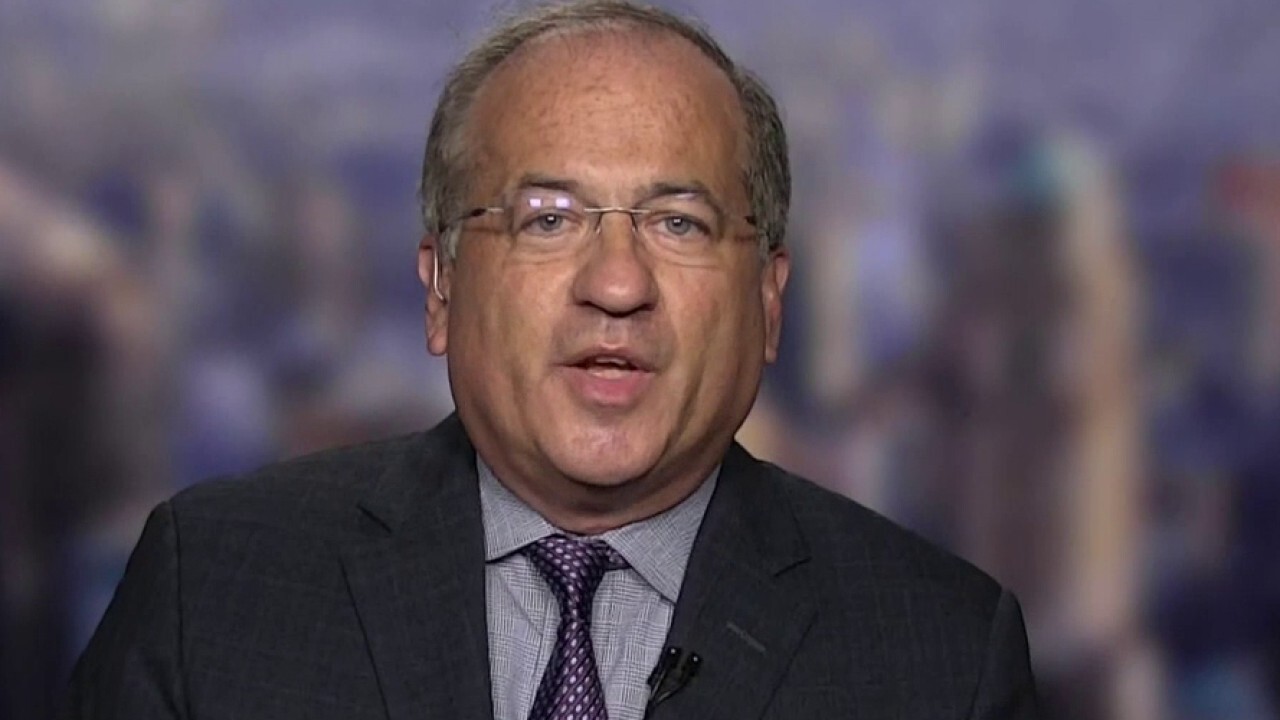 Murkowski, who is considered a moderate Republican, said the second impeachment trial "stands in sharp contrast" to the previous "partisan" attempt to impeach Trump over his dealing with Ukraine. The Alaska senator ripped Trump, saying he "perpetuated false rhetoric that the election was stolen and rigged."

"On the day of the riots, President Trump’s words incited violence, which led to the injury and deaths of Americans – including a Capitol Police officer – the desecration of the Capitol, and briefly interfered with the government’s ability to ensure a peaceful transfer of power," Murkowski said in a statement. "Such unlawful actions cannot go without consequence and the House has responded swiftly, and I believe, appropriately, with impeachment."

Since the Senate requires a two-thirds vote in order to convict a president on an impeachment charge, at least 17 Republicans would have to vote against Trump.