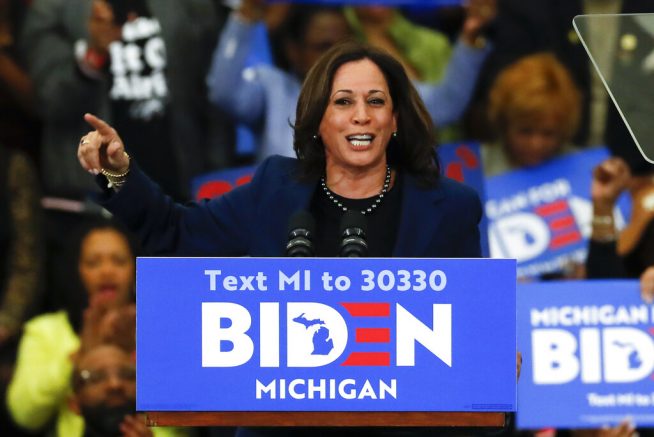 The Trump 2020 campaign has dismissed Sen. Kamala Harris (D-Calif.) as Joe Biden’s “living will.” On Tuesday, senior adviser Katrina Pierson claimed Harris a “phony” who has abandoned her own morals in order to appeal to leftist party values.

She went on to say with “Harris as his political living will, taxes will increase, police funding will be cut, and borders will be open.”

Sen. Marsha Blackburn (R-Tenn.) has suggested Biden’s pick signaled the completion of a leftist takeover of the Democrat Party.

The Trump campaign has since unleashed an attack ad targeting the unauthentic persona of Sen. Kamala Harris. 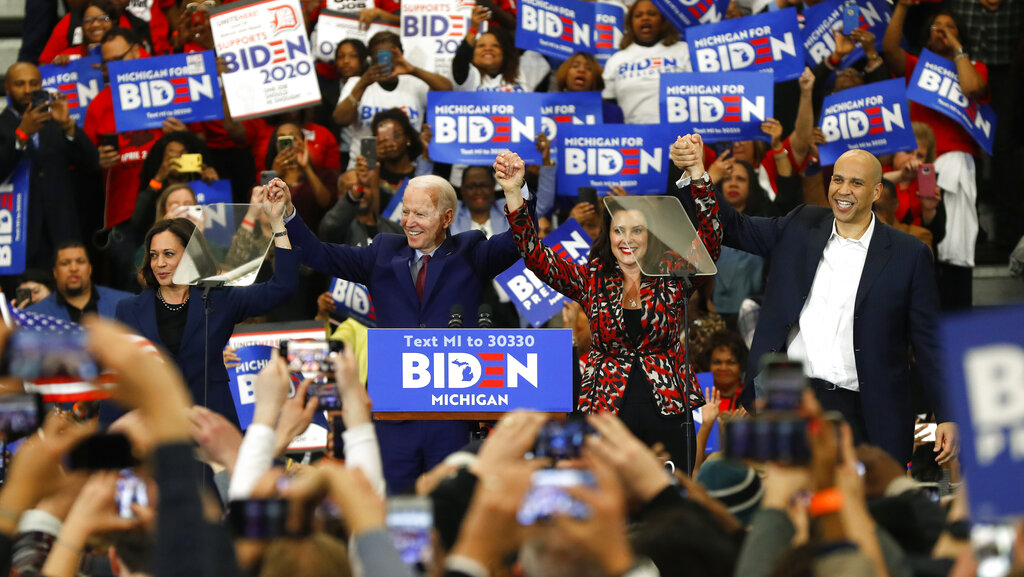 Meanwhile, the presumptive Democrat nominee and his new running mate are set to make their first public appearance as a presidential ticket this week. According to the former vice president’s campaign, Biden and Harris will deliver remarks on Wednesday from his hometown of Wilmington, Delaware.

The two will also take part in a virtual fundraiser on the same evening. This came after Biden announced the senator as his running mate on Tuesday.

Harris is the first African American and Indian American woman to ever be on a major party’s presidential ticket.