Sen. Lindsey Graham, R-S.C., says he is 'with the president on this,' but acknowledges Senate Majority Leader Mitch McConnell is right that 'there's no way to get a vote' on the increased stimulus checks by Jan. 3.

Senate Judiciary Committee Chairman Lindsey Graham told "Fox & Friends" on Thursday that he supports President Trump on increasing coronavirus stimulus checks to Americans to $2,000 from $600 but acknowledged Senate Majority Leader Mitch McConnell is right that "there's no way to get a vote" by Jan. 3.

Graham added that "you could get a vote" with the new Congress.

Graham, R-S.C., made the comments one day after McConnell, R-Ky., accused top Democrats Nancy Pelosi and Chuck Schumer of "trying to pull a fast one," warning in a floor speech that there was "no realistic path" to quickly approve larger stimulus checks for Americans contending with the coronavirus pandemic. 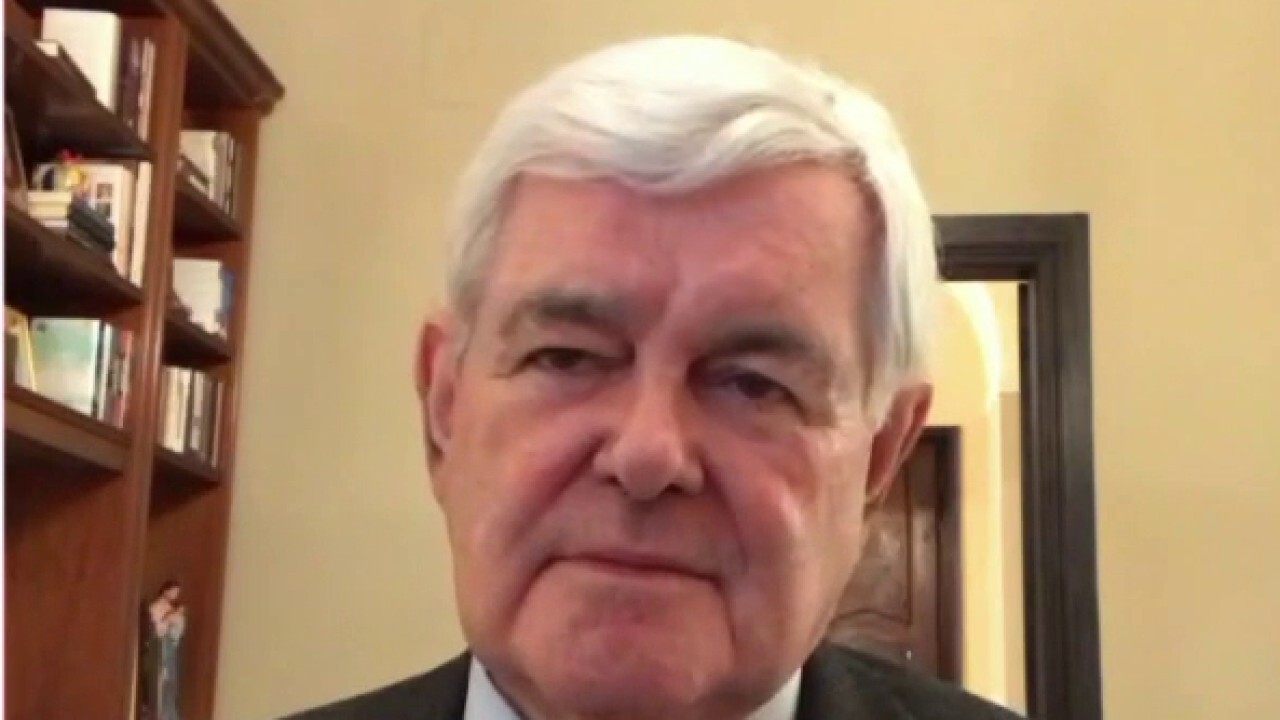 McConnell accused Pelosi and Schumer of attempting to "warp" Trump’s call for $2,000 direct payments to Americans. The majority leader said the Senate would not separate a vote on $2,000 stimulus checks from a bill backed by GOP leaders that includes the establishment of a commission to investigate election fraud and a repeal of Section 230 of the Communications Decency Act of 1996, the measure which protects social media platforms from liability over third-party posts.

Trump and lawmakers from both sides of the aisle have called on Congress to approve $2,000 direct payments, up from the $600 checks detailed in a $900 billion coronavirus stimulus package approved last week. Earlier this week, McConnell said the Senate would "begin a process" to consider larger stimulus checks after the body blocked a measure from House Democrats that called for an immediate vote.

"They think it's an inefficient way of giving money to people who are hurting because a lot of people making $75,000 or less haven't been out of work," he continued. "But I'm with the president on this."

Graham went on to note that he is in South Carolina where the "economy is really hurting."

There are income thresholds that determine who would receive the next full round of stimulus payments, which includes individuals earning up to $75,000, or $150,000 for married couples.

McConnell said Democratic leaders sought to push through a package that would vastly increase the national debt and provide money to families that are not in dire need of aid.

"I'd like a standalone vote in the new Congress on the $2,000 check," Graham said. "We have seven Republicans who’ve already said they would vote for it. We need five more. I think if we had the vote, we would get there."

He added that he also would like "to vote on repealing Section 230."

"The untold story is that Democrats are in the pocket of Big Tech," he explained.

"President Trump wants three things: a commission to investigate fraud, $2,000 checks and to repeal Section 230," the South Carolina senator noted. "I'm urging Senator McConnell to give a standalone vote in the new Congress after Jan. 3 on all three measures and I would predict that if you had a standalone vote on the $2,000 check, it's better than 50/50, it would pass." 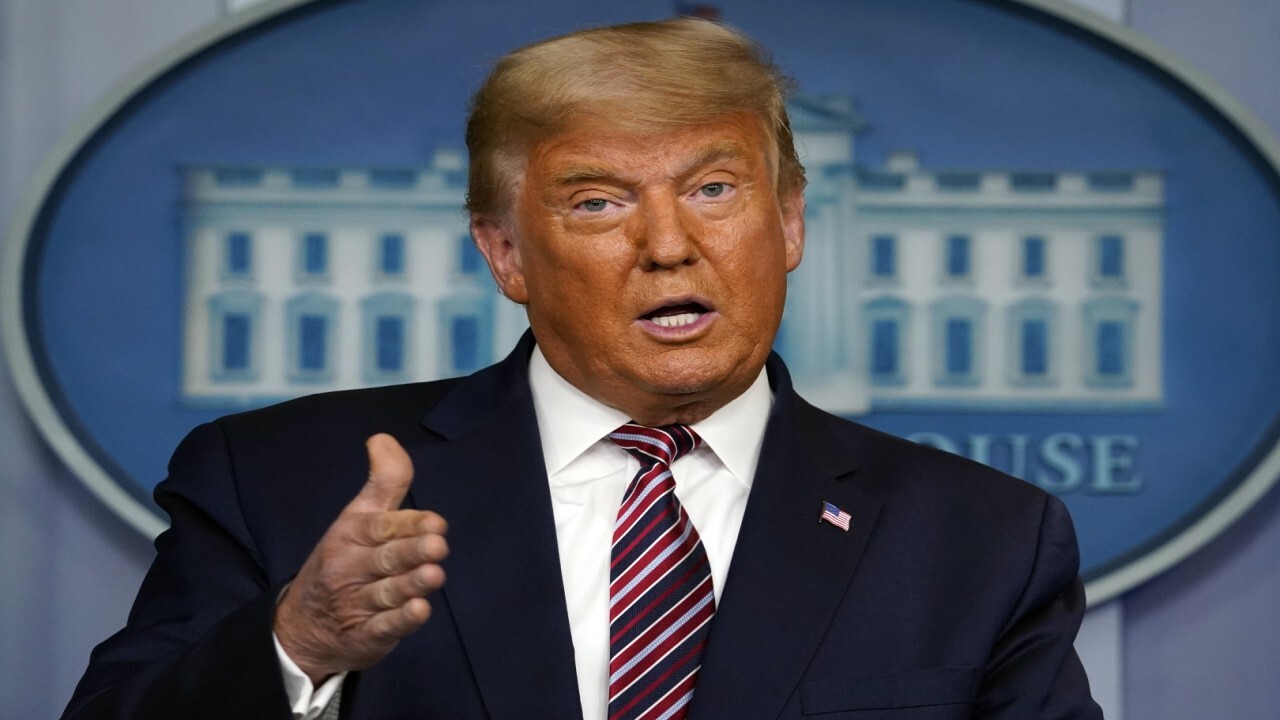 Democrats have opposed calls for a repeal of Section 230 and the establishment of an election integrity commission.

Graham also acknowledged Thursday that those who oppose increasing the stimulus checks because that would in turn add billions of dollars to the federal debt are "not wrong to be concerned about the expense."

"They're not wrong to be concerned by the fact that this is not the most efficient way," Graham said. "There are a lot of people who make $75,000 or less a year that work for the government that haven't been laid off one day, but I've seen with my own eyes the destruction of small businesses in South Carolina."

Graham went on to say he cannot wait until the vaccine is distributed in large numbers but added that "until then our economy is hanging by a thread in South Carolina."

"So to my fiscal conservative friends, I understand your argument, but I think the facts on the ground throughout the country would require us to do more than 600," Graham said. "600 is not enough. 2,000 is about right in my opinion and I'm willing to vote."