Outgoing Health and Human Services Secretary Alex Azar joins ‘America’s Newsroom’ ahead of his departure from the office Wednesday.

"This is a concerted effort by the new team to down-talk where things are, so they could look like heroes when they come in and just carry forward the momentum that we have established," Azar told Bill Hemmer and Dana Perino on the newly relaunched "America’s Newsroom" on Monday.

HHS SECRETARY AZAR RIPS CNN AFTER REPORT OF RESIGNATION: ‘I AM STILL HERE’ 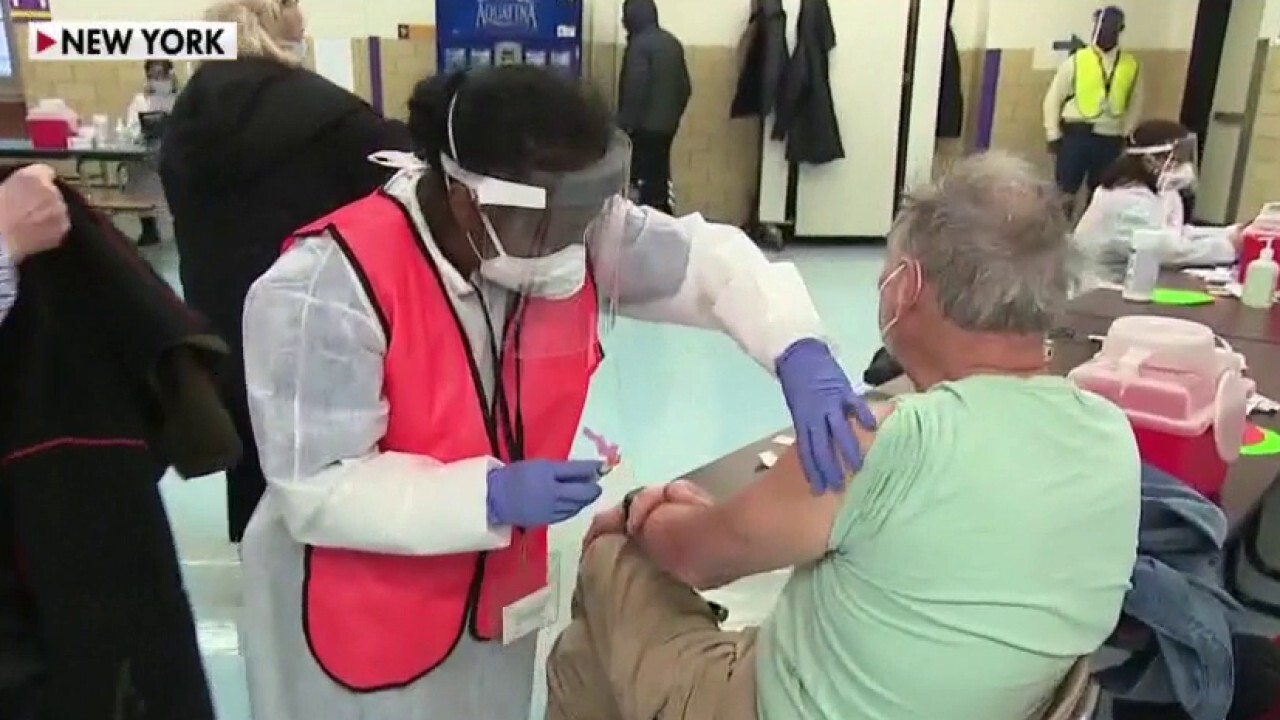 Azar said most governors have rolled out these doses effectively in their states, but that some have struggled.

"You’ve got some governors who are, frankly, the ones who are failing," Azar said, citing Minnesota, Wisconsin and Michigan as states that have administered 50% or less of vaccine doses received. "They’re failing and they’re just looking for somebody else to blame here."

The secretary, who has served in his post since January 2018, submitted his resignation letter to President Donald Trump last week, effective Wednesday at noon. "It has been the greatest professional privilege and honor of my life to serve as secretary, and I thank you for the opportunity to serve the American people," Azar wrote in the letter, which he tweeted out Friday night.

Azar reflected on his time at the department on "America’s Newsroom," saying the politicization of the pandemic is the "biggest regret" he has.

"It is not a place to score political points," Azar said. "My biggest regret is how quickly it became point-scoring between the parties, instead of all just rowing together for the good of the American people."