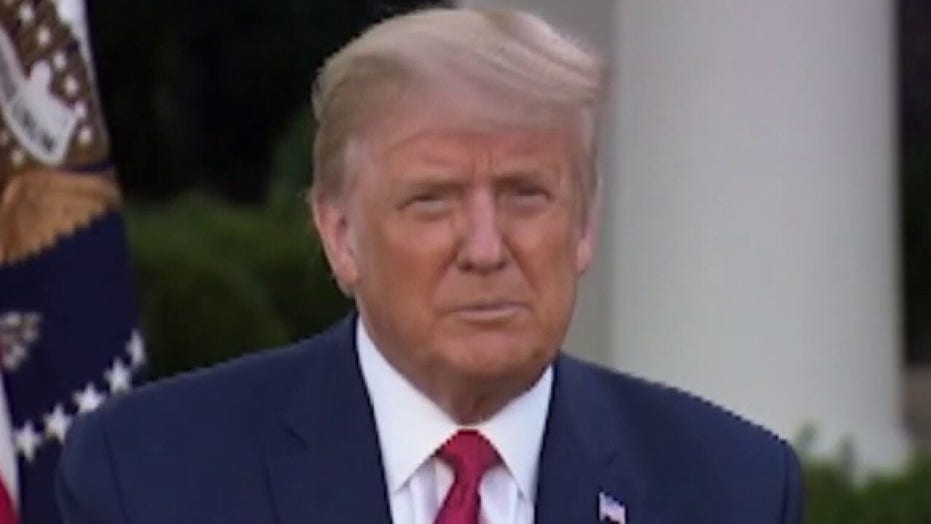 Two administration officials said that Hicks' departure had been planned and was not related to the controversy surrounding riots at the Capitol last week.

Hicks worked as senior counselor to the president after returning to the administration in March of last year. Before joining then-candidate Trump's 2016 presidential campaign, Hicks worked for his corporation.

HOPE HICKS IS RESIGNING, BUT NOT BECAUSE OF CAPITOL RIOTS: REPORT

News of Hicks' departure comes on the same day that the House of Representatives voted to impeach Trump for a second time, accusing him of inciting Wednesday's riots at the Capitol.

In the aftermath of that event, several administration officials resigned, including Education Secretary Betsy DeVos and Transportation Secretary Elaine Chao.