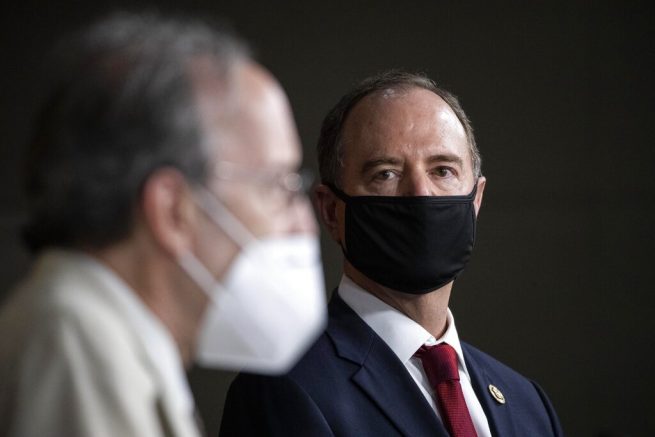 The House Intelligence Committee is launching an investigation into the Department of Homeland Security (DHS) and their response to protests nationwide.

The committee’s chairman, Adam Schiff, raised his concerns in a letter to Acting Secretary of Homeland Security Chad Wolf and Acting Undersecretary of Intelligence and Analysis Horace Jen. His concern surrounds two pieces of information originally reported by the Washington Post.

According to the report, former Undersecretary of of Intelligence and Analysis Brian Murphy emailed other members of his department to stop referring to certain individuals as violent opportunists and begin referring to them as “violent Antifa anarchists inspired.”

A legal analyst at MSNBC leaked the email over Twitter where Brian Murphy allegedly informs his officials of these changes.

Likewise, Schiff cited a Washington Post article that said the DHS infiltrated chat rooms between demonstrators, which he believes to be unconstitutional.

The Fourth Amendment requires federal officials to obtain probable cause before an arrest, which is something Customs and Border Protection commissioner Mark Morgan has claimed officers have done in each one of their arrests in Portland.

“You will find in each and every instance when we approach somebody, who we believe, who we have probable cause, who has committed a federal crime – we do identify ourselves as either police or a federal agent,” he stated.

With regard to gathering demonstrators’ communications, Wolf said he does not condone this practice and is immediately ordering an inquiry into the matter. Additionally, the DHS confirmed it had reassigned Murphy following these events.

Republicans on the House Intelligence Committee are calling this latest action by Schiff another one of his “get Trump” investigations.

Schiff claimed the DHS and the Office of Intelligence and Analysis were initially cooperative with the investigation, but said that has decreased as of late. At least nine officials, including Murphy, have now been requested to sit for transcribed interviews this month. 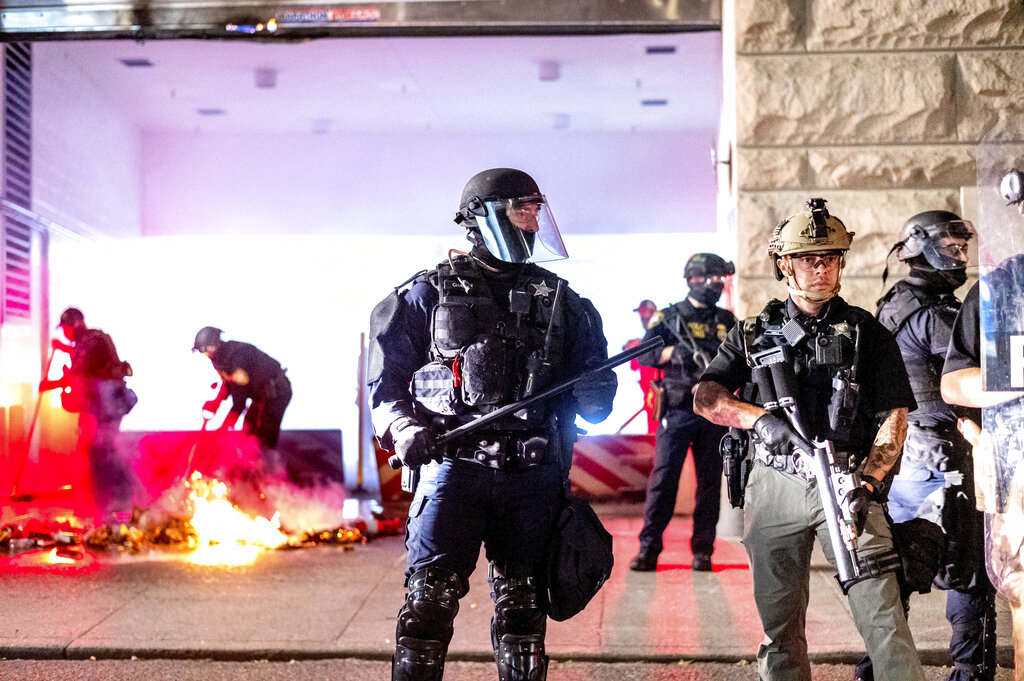 Earlier this week, Oregon Gov. Kate Brown (D) announced a phased removal of federal officers was underway. However, federal officials have pushed back by saying they would remain on standby in case they are needed.

Federal forces initially addressed the unrest in Portland after a federal court house in the city was attacked by demonstrators. Likewise, the Trump administration has said it will officially withdraw federal officers once local law enforcement proves it has the situation in Portland under control.