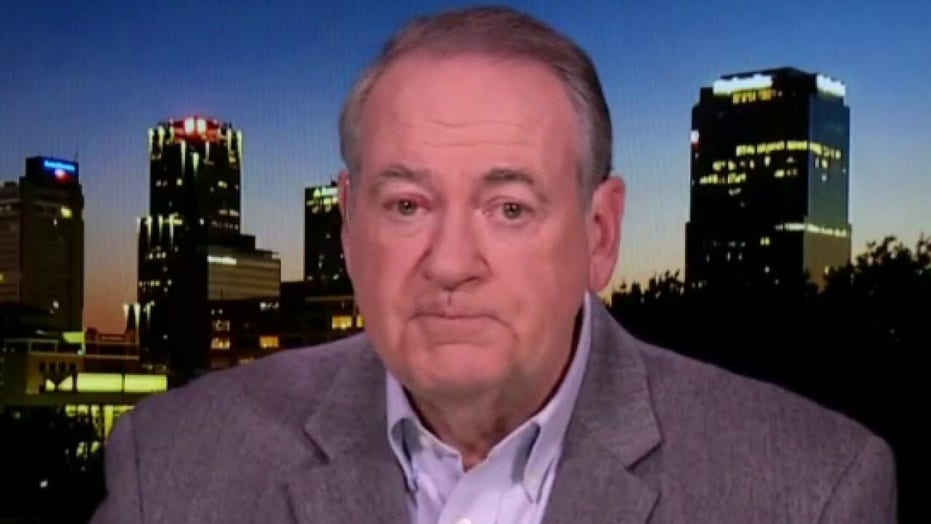 Huckabee: 'I'd love to see some Democrats' demand a 'full accounting' of election results

Former Arkansas Gov. Mike Huckabee weighs in on GOP senators demanding an audit of the 2020 election results saying he wishes that 'all the elected officials would demand a full accounting for how the ballots were tabulated.'

Former Arkansas Gov. Mike Huckabee told "Fox & Friends" on Wednesday that he wishes that all elected officials, including Democrats, "would demand a full accounting for how the ballots were tabulated" in the 2020 election, saying that "Democrats have the most to gain."

"If they [Democrats] truly believe this election was absolutely done with integrity, then they ought to be the ones standing up and insisting that there be a full audit," Huckabee explained.

Huckabee made the comments reacting to the more than 100 House Republicans, including Reps. Jim Jordan, Mo Brooks and Elise Stefanik, who are expected to object to at least one state during the Jan. 6 certification of the presidential election results, Fox News has learned.

"I think too many of our politicians take the easy way out. They don't want to rock the boat. They don't want to be controversial, but they were elected to make tough decisions and a tough decision would be to call for a full accounting and absolute transparency," Huckabee said on Wednesday, the same day that Republican lawmakers will object to the election results during the joint session.

It is unclear, at this point, which states, and how many, the Republican lawmakers will object, but two House Republican officials told Fox News on Sunday, that the more than 100 GOP House members plan to object Wednesday to the election results in Arizona, Georgia, Michigan, Pennsylvania, Nevada and Wisconsin. 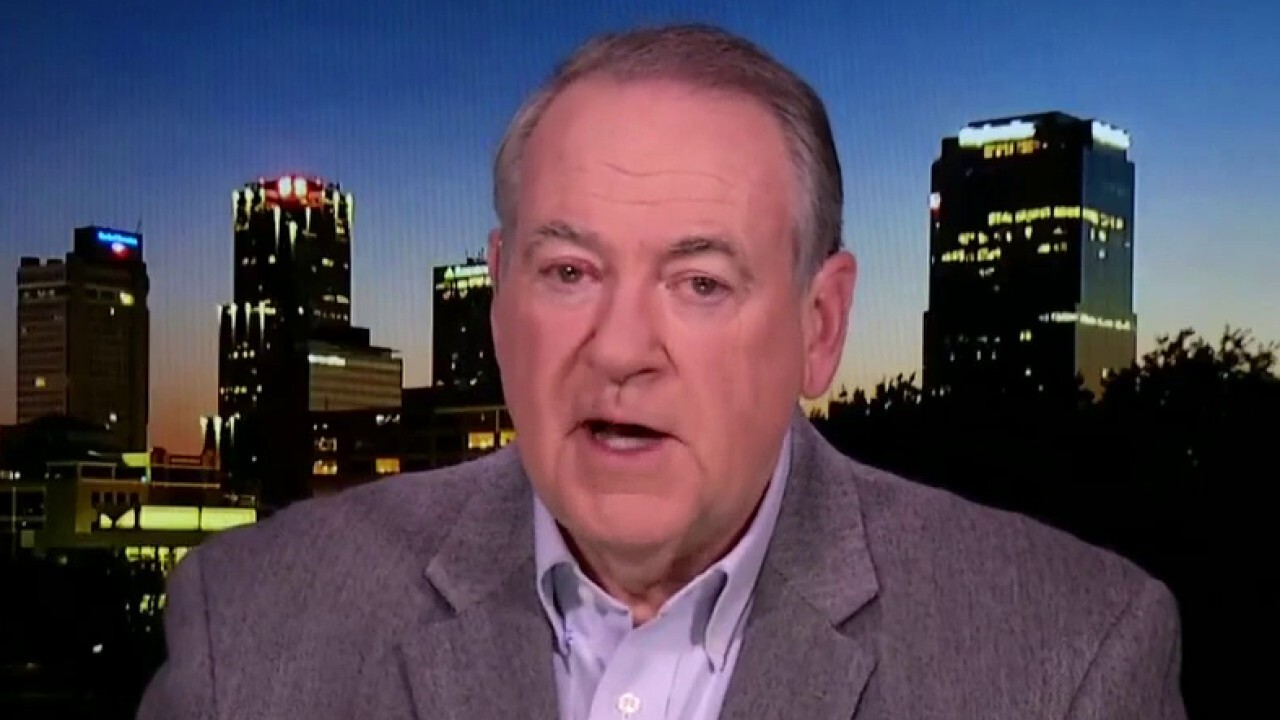 The group of Republicans said in a statement over the weekend that they are "outraged at the significant abuses in our election system resulting from the reckless adoption of mail-in ballots and the lack of safeguards maintained to guarantee that only legitimate votes are cast and counted," and added that it is "shameful" that Congress has only held one hearing on election integrity since Nov. 3.

Huckabee stressed on Wednesday that millions of people "are not real certain about how this thing went down," saying that "that's not a good thing for the country" and "it's not good for Joe Biden."

"He should demand that we have an absolute top-to-bottom audit," Huckabee added.

The group of Senate Republicans led by Cruz will object to the certification of presidential election results in at least one state on Wednesday, with a source telling Fox News that it is not a question of "if" the senators will object, but one of "which" states, and "how many."

Huckabee said that he thinks "the unreasonable part is that the press has pretended that there is no evidence" of election fraud.

He pointed to a Washington Post article, which said "President Trump has refused to concede the election while alleging widespread voter fraud, without evidence…"

"That’s simply a lie. There is evidence and that's what hasn't been looked at," Huckabee said.