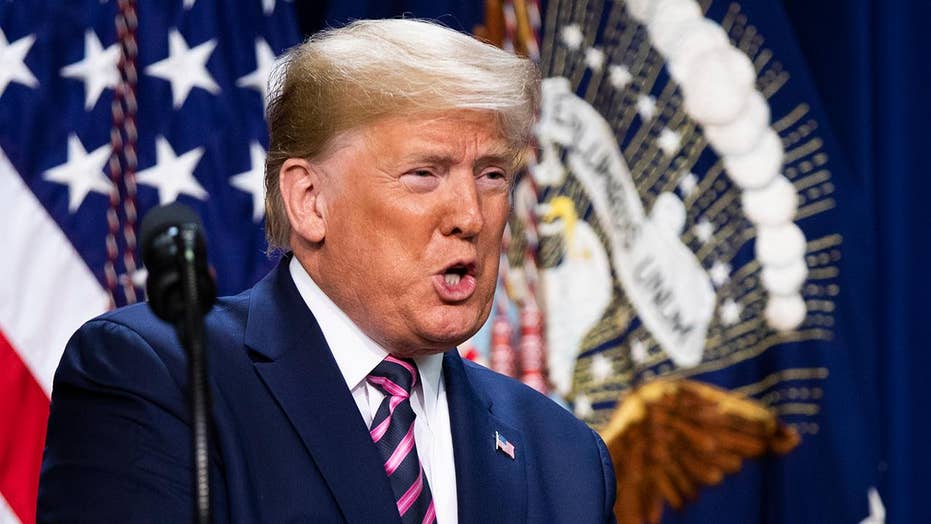 Former Sen. Jeff Flake, R-Ariz., is warning his former colleagues in the Senate that they, along with President Trump, will be on trial when the articles of impeachment eventually move from the House to the upper chamber.

“President Trump is on trial. But in a very real sense, so are you. And so is the political party to which we belong,” Flake writes in an op-ed for The Washington Post Friday.

Flake, who left the Senate this year after having staked out a vocally anti-Trump stance, wrote after the House voted for two articles of impeachment — abuse of power and obstruction of Congress.

The articles are expected to soon go to the Senate for a trial, although there are indications House Speaker Nancy Pelosi, D-Calif., may delay the articles being transmitted. In the Senate, Trump is almost certain of acquittal unless there is a sudden and dramatic shift of Republicans in favor of impeachment.

Flake urges Republicans to consider the evidence, but at the same time not to repeat House Republican assertions the president hasn’t done anything wrong: “He has.”

“The willingness of House Republicans to bend to the president’s will by attempting to shift blame with the promotion of bizarre and debunked conspiracy theories has been an appalling spectacle,” Flake argues. “It will have long-term ramifications for the country and the party, to say nothing of individual reputations.”

He asks what Republicans would have done if President Barack Obama had engaged in the same behavior, in regards to Ukraine.

“I know the answer to that question with certainty, and so do you. You would have understood with striking clarity the threat it posed, and you would have known exactly what to do,” he says.

While Flake says he does not envy Republican senators’ task, he urges them to avoid “an alternate reality that would have us believe in things that obviously are not true, in the service of executive behavior that we never would have encouraged and a theory of executive power that we have always found abhorrent.”

There have been no public signs so far of any mass defection against Trump by GOP senators. Despite rumors that a number of Republicans in the House may break off, no GOP members in the lower chamber voted for impeachment — while a few Democrats voted against.

It isn’t the first time Flake has indicated he believes that a Senate conviction of Trump is in the realm of possibility. He claimed in September that close to three dozen Republican senators would back ousting the president if the vote was held in private.

"I heard someone say if there were a private vote there would be 30 Republican votes. That's not true," Flake said on Slate's "What Next" podcast. "There would be at least 35."