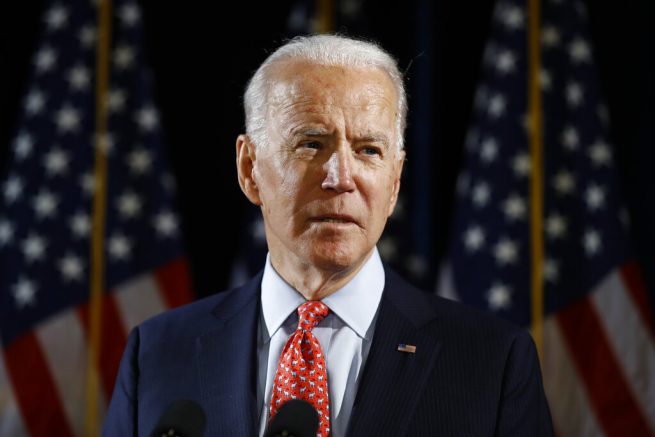 Joe Biden commended Bernie Sanders (D-Vt.) on Wednesday, saying the senator didn’t just run a political campaign, he created a movement. During a virtual town hall, Biden bid farewell to his former 2020 rival, calling him a “good friend” whose “leadership is going to continue.”

Sanders suspended his presidential bid hours before Biden’s remarks and admitted the path to nomination was “just not there.”

The former vice president emphasized that Sanders’ campaign had a major impact.

“Bernie’s always been a passionate voice for progress. He put his heart and soul, not only into running for president, but also the causes and issues he has been dedicated to his whole life. He’s inspired and energized millions of supporters, especially young voters, to join him in championing a progressive vision for our country. He didn’t just run a political campaign, he created a movement. That’s a good thing for the nation and for our future.” – Joe Biden, presumed Democrat presidential nominee

He also addressed Sanders’ supporters directly. He welcomed them to “join us,” but acknowledged that he would have to “earn your votes.”

The former vice president did not comment on his presumed status as the new Democrat presidential nominee.