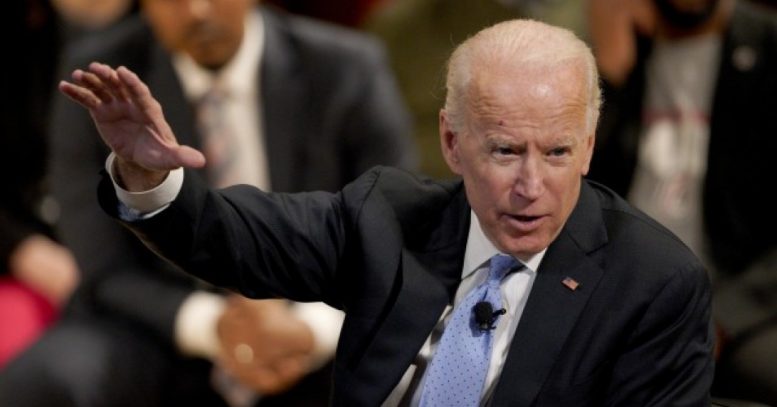 In an interview Tuesday, he was asked whether he thinks Democrats can continue with the convention, which is currently slated to take place in mid July in Milwaukee, Wisconsin. Biden said he believes it’s hard to envision it taking place in physical form, but urged everyone to continue to heed health warnings from scientists.

The former vice president went on to say this year’s elections will be different as he thinks they will mostly be held via mail-in voting.

“But the fact is, it may have to be different…my guess is there’s gonna be a great deal more absentee ‘ballony’ we used to call it, but paper ballots that have to be that people chose to use rather than show up and have social distancing, but who knows,” he stated.

The comments came after President Trump confirmed he would not cancel the Republican National Convention, which is scheduled for late August in Charlotte, North Carolina.

Meanwhile, Biden also provided an update on his search for a female running mate. While speaking Tuesday, he announced he’s currently looking at a list of between six to 10 potential candidates. 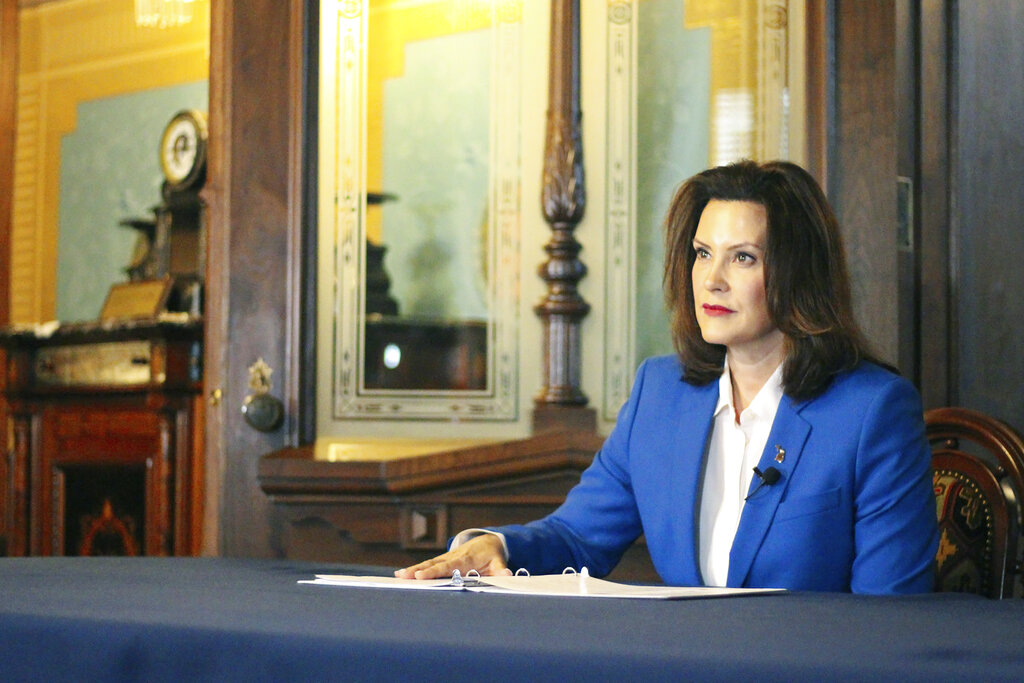 The 2020 presidential hopeful confirmed he’s considering Michigan Gov. Gretchen Whitmer (D) among others. Whitmer has recently made headlines for her criticisms of the federal government’s handling of the coronavirus pandemic.