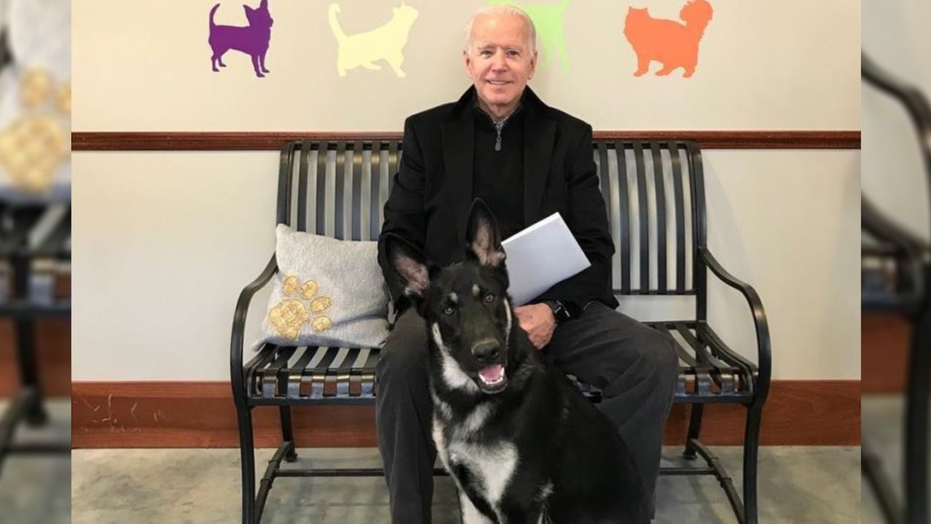 Joe Biden's doctor on Sunday said that the president-elect had sustained a sprain of his right foot after twisting his ankle while playing with his dog, Major.

"Initial x-rays are reassuring that there is no obvious fracture and he will be getting an additional CT for more detailed imaging," Dr. Kevin O'Connor said in a statement. "Follow-up CT scan confirmed hairline (small) fractures of President-elect Biden's lateral and intermediate cuneiform bones, which are in the mid-foot. It is anticipated that he will likely require a walking boot for several weeks." 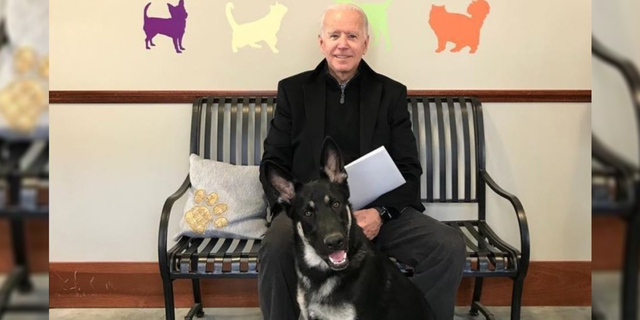 The statement came a few hours after Biden's team confirmed his injury, saying that the 78-year-old twisted his ankle while playing with his dog Major and would be examined by an orthopedist "out of an abundance of caution."

A Biden spokesperson said that arrangements were made for the president-elect to "receive an x-ray and then additional CT Sunday afternoon … to avoid disrupting scheduled appointments on Monday."

Reporters covering the president-elect were not afforded the opportunity to see Biden enter the doctor's office, despite multiple requests. Leaving the doctor's office to head an imaging center for his CT scan, Biden was visibly limping, though he walked without a crutch or other aid.

Biden was still under examination more than two hours after arriving at the office Sunday afternoon.

Major is one of Joe and Jill Biden's two German shepherds and will be the first rescue dog to live in the White House. The Bidens adopted him from the Delaware Humane Society in 2018. Their other dog, Champ, they have had since 2008.

The Bidens have also said they plan to get a cat.