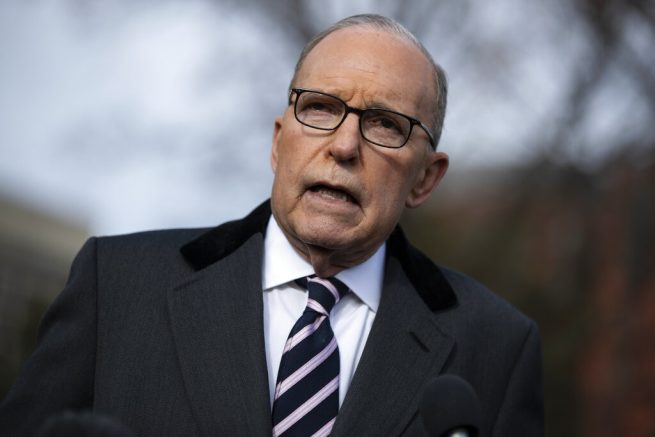 According to National Economic Council Director Larry Kudlow, the ‘phase one’ trade deal with China is complete. While speaking to reporters at the White House Monday, he said U.S. exports to China will double under the deal. The White House economic adviser also said China will increase imports of all goods and services, and emphasized the positive effects this will have on economic growth in the U.S.

“It covers IP and it covers tech transfers, and it covers financial services and it covers currencies and so forth,” he explained. “But one of the things it covers…not just agriculture, but the deal includes a Chinese purchase of America goods and services across the board.”

Kudlow pointed out that currency manipulation is a key part of the agreement, and it addresses other major issues like IP theft and foreign access to the Chinese market. Trade Rep. Robert Lighthizer will sign the deal with the Chinese vice premier in Washington in early January. 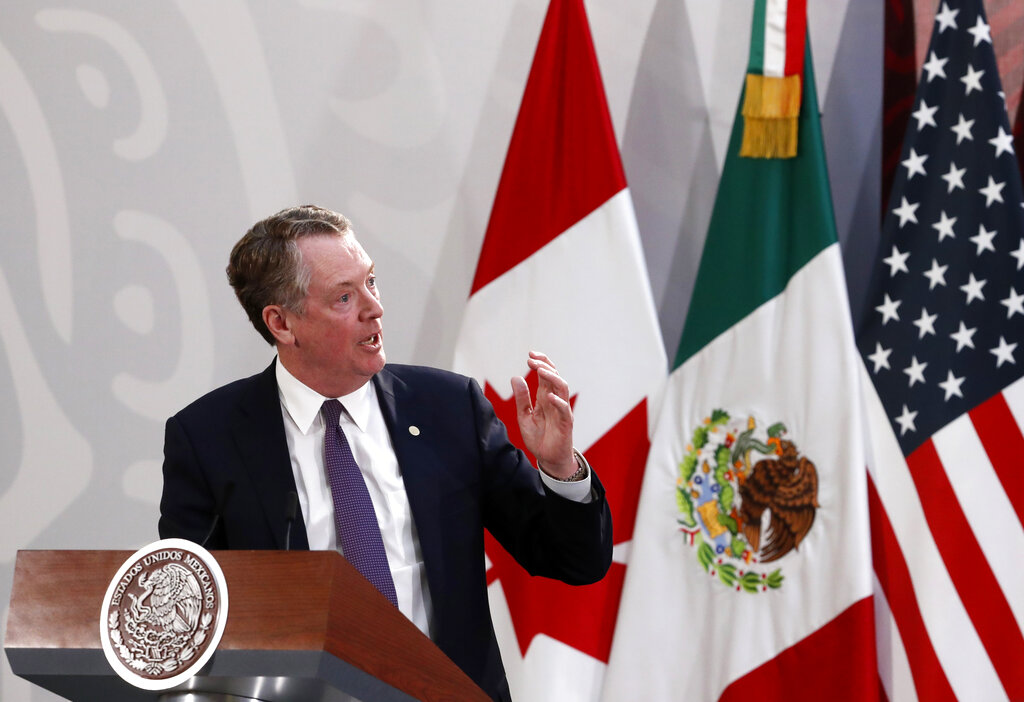 During that same press briefing, Kudlow also commented on the USMCA. He said a separate agreement on labor inspections with Mexico will not derail the trade deal and will boost the sides’ compliance with the accord. On Monday, Mexico said it opposed U.S. inspectors monitoring labor conditions at Mexican plants, but the U.S. economic chief stressed that all USMCA members must have the same labor standards.

“We want all the countries that we trade with to have the same worker rights as we do here, to the extent that we will work through with Mexico and Canada on workers rights and union rules,” he stated. “I don’t think that’s going to be difficult, and I know it’s not going to stop the successful passage of USMCA.”

Kudlow went on to say the White House will work on a trade deal with the Britain soon soon as possible, noting impeachment will not slow anything down.